The inaugural season of The Great American Pop Culture Quiz Show kicks off with our first three official eye-of-the-tiger competitive players. Marvel as Lynsey, Derek and Rachel navigate the storied history of special guest stars and cameos. Then get ready to buy ! buy! buy! when we visit those fun and fake in-universe advertisements.

No need to open your wallet to listen to our show so make sure to subscribe so you don’t miss an episode. If you want to throw your hat into the ring to be a contestant in season two, you can apply right now. 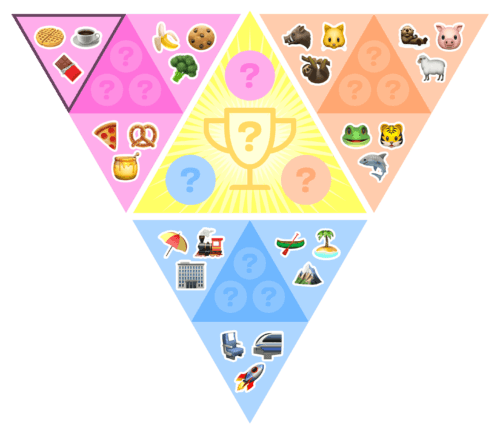 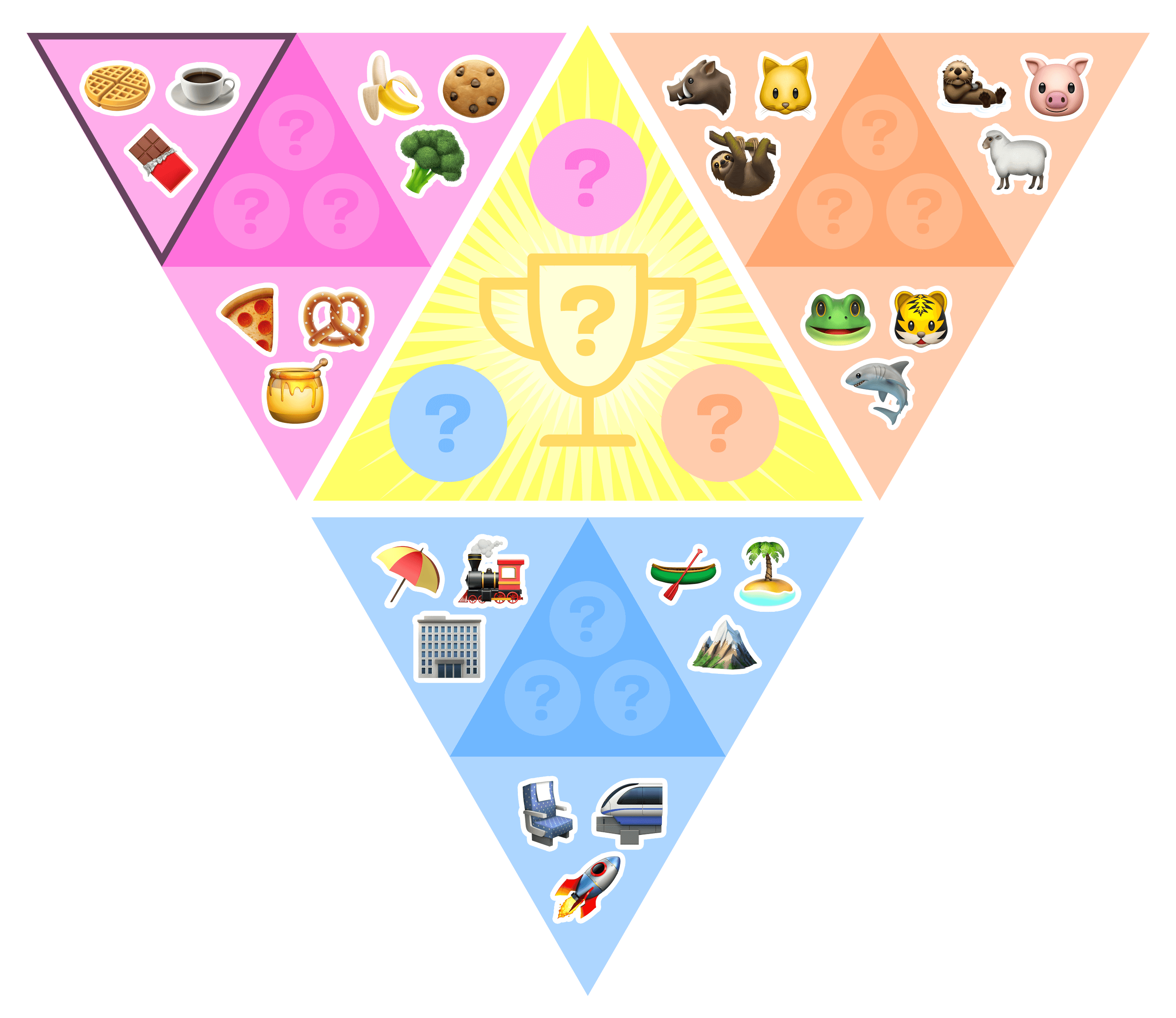 The Sabor De Soledad Division celebrates the food and drinks in pop culture that tempt us, repulse us and make us think we are pregnant.

A Load of Bulls

Who would best lead a team to an NBA championship?

Identify the guest star making an unexpected appearance on TV or in the movies.

I'd Buy That For A Dollar

Name the TV show or film from the audio of an in-universe advertisement.

Questions about cake in pop culture

Questions about NASA in Pop Culture

1, 4, 10 & 13
Clues to events that were still to be seen.
In retrospect, a dire warning
For THIS CITY now in mourning

Albuquerque: On Breaking Bad, "Seven Thirty-Seven Down Over ABQ" is the prophetic sentence created from the titles of S02.E01, E04, E10 & E13. In the season finale, two airplanes collide over Albuquerque.