Season one of The Great American Pop Culture Quiz Show continues onward with three players who are more than up to a challenge. Adam, Alex, and Kelly-marie brave some terrible wordplay combining their pop culture knowledge with their memory of high school chemistry in “Periodical Table of the Elements” before honing their musical ears while identifying famous backwards film scores.

The Great American Pop Culture Quiz Show podcast is free to listen, to make to subscribe in your podcatcher of choice so you never miss a new episode! Wanna play with us? Applications for Season 2 are open! 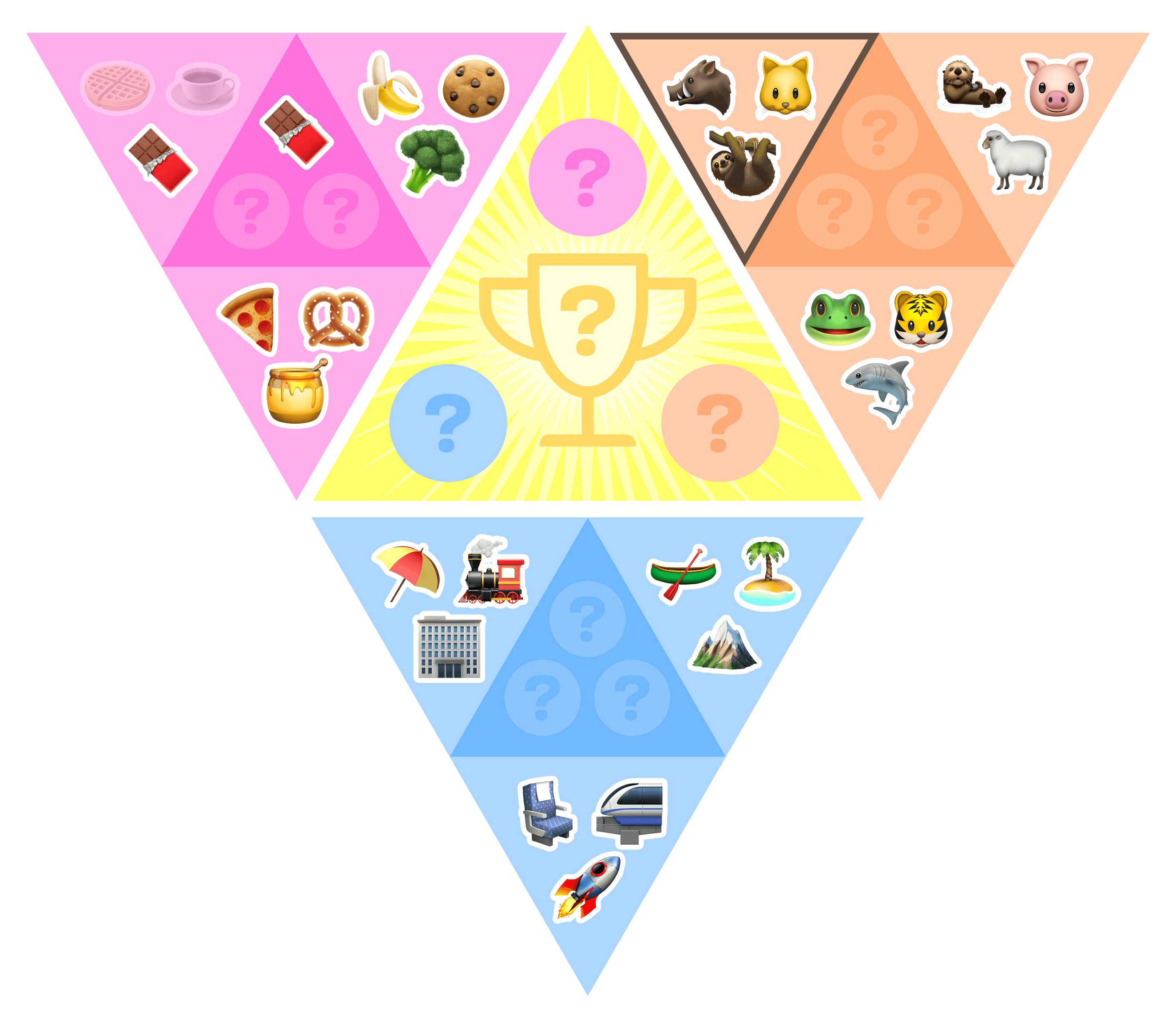 Who could most use a mint?

Reversal Of More Than Four Tunes

Identify the famous movie score from these reversed snippets.

Questions about the pop culture happenings of 2010

Questions about singers who act

I was a small screen spin-off from film, not TV,

At least, that is how it was ruled legally.

Still a doctor, but in a place far, far less manic,

Mentoring a guy who lives in the Titanic.

A lawsuit over the spinoff ruled that Trapper John, M.D. was a spinoff of the movie M*A*S*H, not the TV show. His mentee, a young doctor, lived in a trailer ironically called "the Titanic."

Learn more about the U.S. Mint
Monty Python's Mr. Creosote scene
The Periodic Table Of Elements
The Neon Demon is real, damnit
Ron Silver played a campaign manager on The West Wing, not a lawyer. Our host temporarily confused him in his mind with Oliver Platt.
His Name Is James Bond
The Jizz-wailers of Star Wars
Andy Williams's Speak Softly Love
The 2001 Theme Adam wanted to hear