This week, it’s Disney minus the weird, dark and creepy stuff they left out of their animated adaptations.

Before that however, our players will speculate on the birthing techniques of their favorite characters, and then try to name the common character from a list of three different actors who have played them.

Then as promised, it’s on to “Disney Minus,” where players identify the differences between their favorite Disney classics and the less-wholesome stories that inspired them. Absentee fathers! Shootings! Death! Death! Death!

As always, there’s a Lightning Round, and a special challenge for the listeners at home! 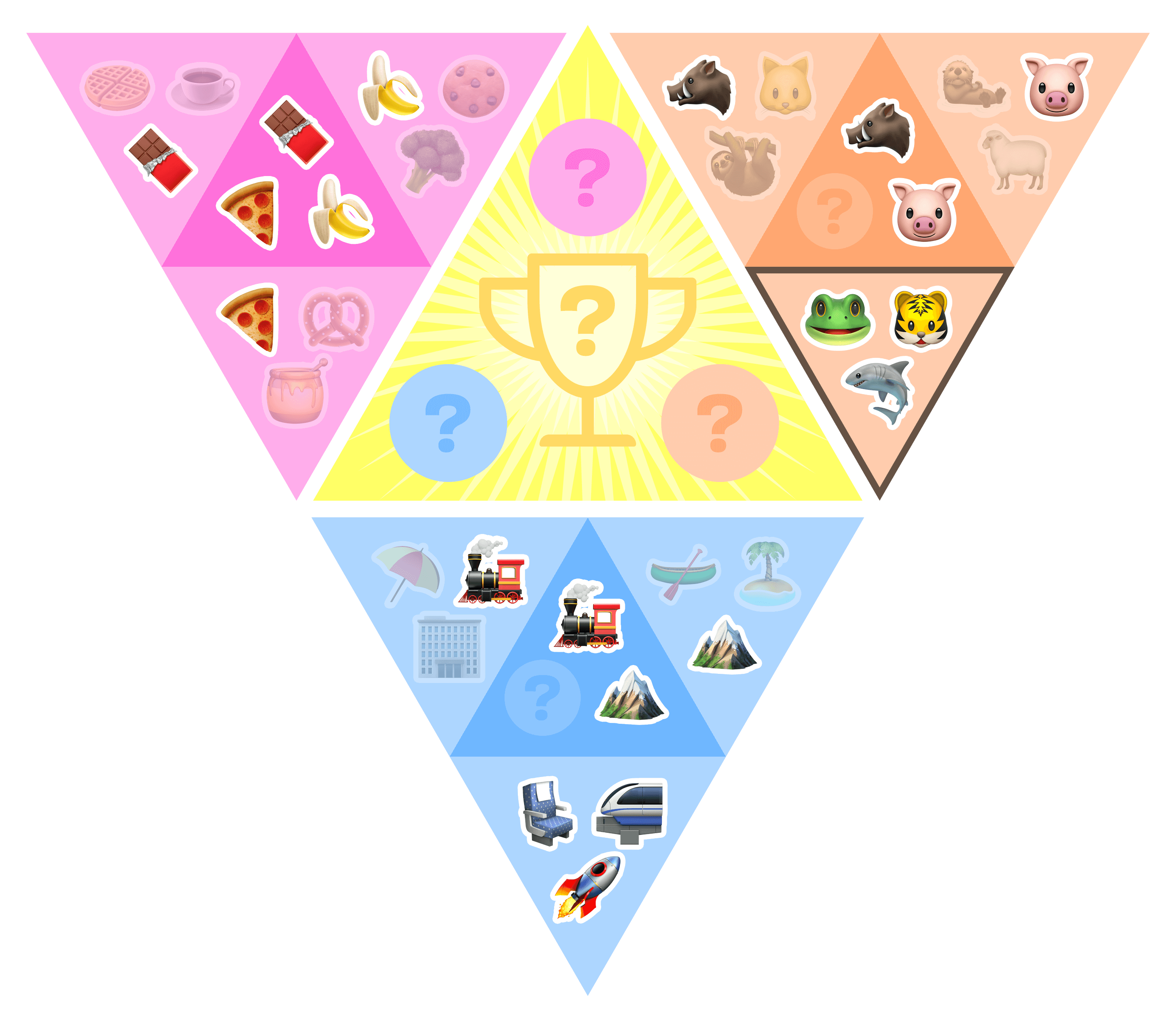 Labor day is almost here. Who can best handle being in labor for a day?

The Mirror Has Three Faces

Identify the Disney animated feature adaptations from source material they left out.

The Voice of God

Questions about twins in pop culture.

Questions about pop culture happenings of 2012

He’s been the star

Of many a movie.

At a low point

He faced a baker’s dozen spirits

Scooby Doo's companions often use the term "Groovy," and he is always afraid. He's starred in several theatrical releases, not counting the dozens of TV movies and Direct to Video titles. One of the lowest points in that run, though, was the 13 Ghosts of Scooby-Doo cartoon, in which he had to work with Vincent Price (!) to re-capture some demons/ghosts that he had accidentally freed.

Before playing Richard Nixon, John Cusack got to know him not by reading books or anything, but by talking to Hunter S. Thompson.
Nature Valley Crumb Bars
The original Little Mermaid is rough: "Well, have you lost your courage? Stick out your little tongue and I shall cut it off. I'll have my price, and you shall have the potent draught." ¶ "Go ahead," said the little mermaid.
We know: the full name of the organization Ms. Bianca works for in The Rescuers is the "Rescue Aid Society."
Play Veronica's Vertex puzzle at The New York Times
Veronica on Twitter
Veronica on Instagram
Watch Sarah Baker in The Kominsky Method on Netflix
Sarah on Twitter
Sarah on Instagram
Follow Nick's Immersive Theatre company on Twitter
Nick's Spybrunch is also on Instagram
Nick on Twitter
Nick on Instagram
Our host Taylor S. Cole is on Twitter talking music and pop culture
Dan is on Twitter doing Dan Things™ on Twitter (warning, includes some grown-up stuff like politics)
If you like pictures of dogs and weird supermarket stuff, Dave has you covered on Instagram