Derek, Ilan, and Monty complete the running of the trivia gauntlet first by getting into contrarian pop music. How many songs that have “don’t” in the imperative can our players identify? Then, it’s a test of pop culture settings and U.S. geography as our players arrange movie and TV settings from east to west. After 12 matchups of pop culture knowledge display, 24 contestants eliminated, and 36 lightning rounds played, it all comes down to this: the season one finale to determine our first Super-Mondo Champion of Champions! A mythic lightning round category finally sees its day in the sun before we crown our winner. Remember to solve the riddle, because season two is right around the corner. 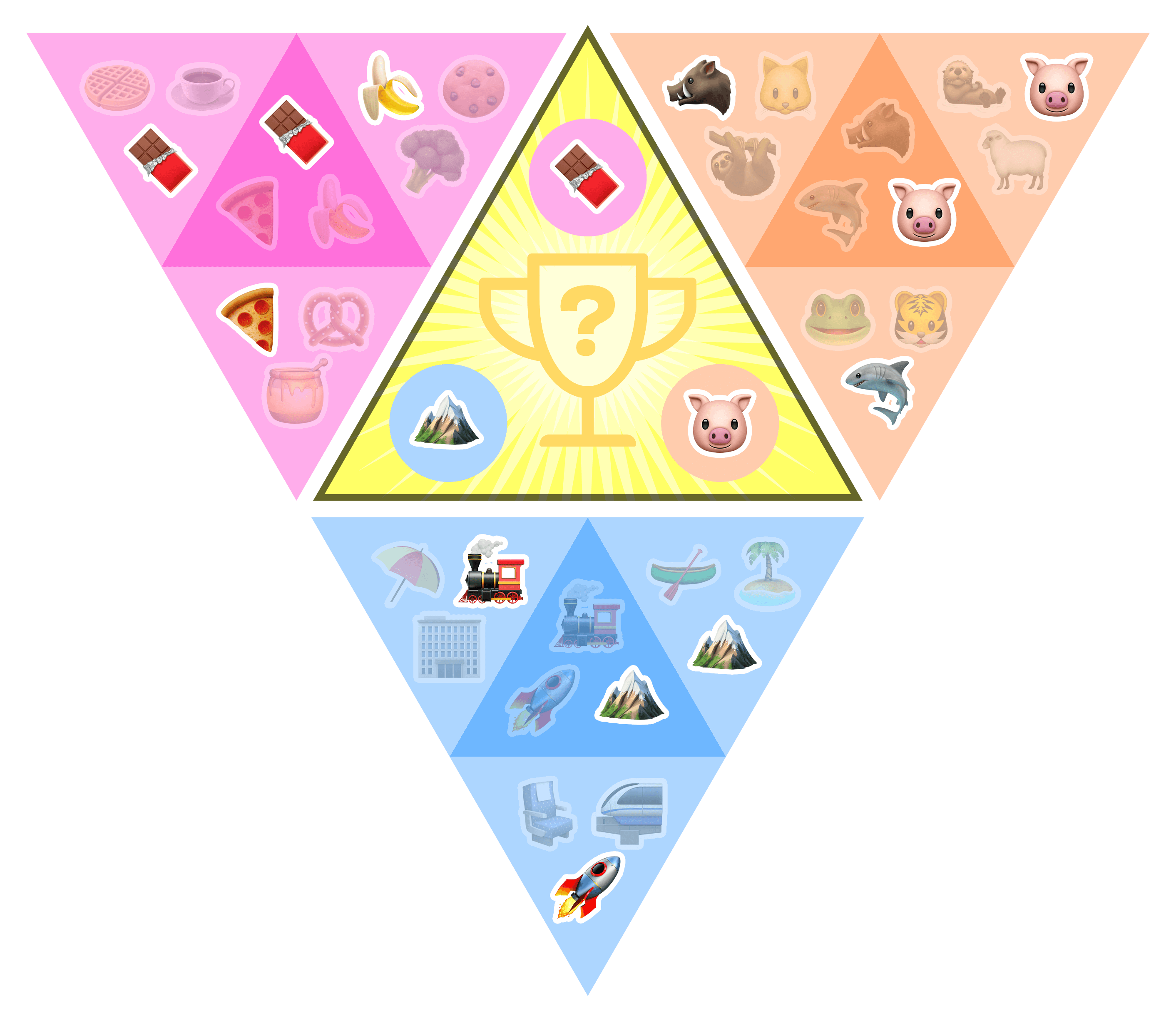 Why would your champion be most likely to discover a tunnel to an alternate universe?

Don't Tell Me What To Do

Identify the song with "don't" in the title based on the description of the thing you're not supposed to be doing.

An American Trail: We Will Go West

Arrange the settings of three TV shows or movies from east to west in the USA.

Questions about films credited to James Ivory or Ismail Merchant.

Questions about the entertainment careers of pro athletes.

Though my movie had little to offer

I did have a run from a Goosebumps author.

Because I don't talk, I can't say that it'd be wise

To never have called me "Giant-Sized."

The low-budget horror film Man-Thing was a commercial and critical flop. RL Stine, the author of Goosebumps wrote a recent Man-Thing series. He does not, actually talk. The "giant-sized" specials Marvel used to put out have been the source of much amusement with him, as the phrase "Giant Sized Man Thing" is just asking to be misinterpreted.

Taylor's Don't Songs Spotify playlist
Nothing beats freshly-squeezed snake
Canadians generally don't have garbage disposals but when they do they call them garburators and Americans think that's hilarious
All camp murders happen in New Jersey
Gort Bothers Congress ★★☆☆☆
Apply for season three now!
Check out the Monty and Rhias vs. Movies: Postapocalyptic Podcast
Monty on Twitter
Ilan's Squideye and the Bitter Guy podcast
Ilan on Twitter
Derek on Instagram