We’re quizzing on bird puns and director filmographies this week with none other than Grierson & Leitch! Joined by Tribune News Service critic Katie Walsh, they all soar through a test of their knowledge of pop culture with bird names in their titles (think One Flew Over the Cuckoo’s Nest). After that, they’ll stretch their chronological memories to remember the orders in which notable directors released their movies. They’ll cap it all off with some tailor-made lightning rounds featuring action cinema, computer whizzes, and a certain Chicago rock outfit. 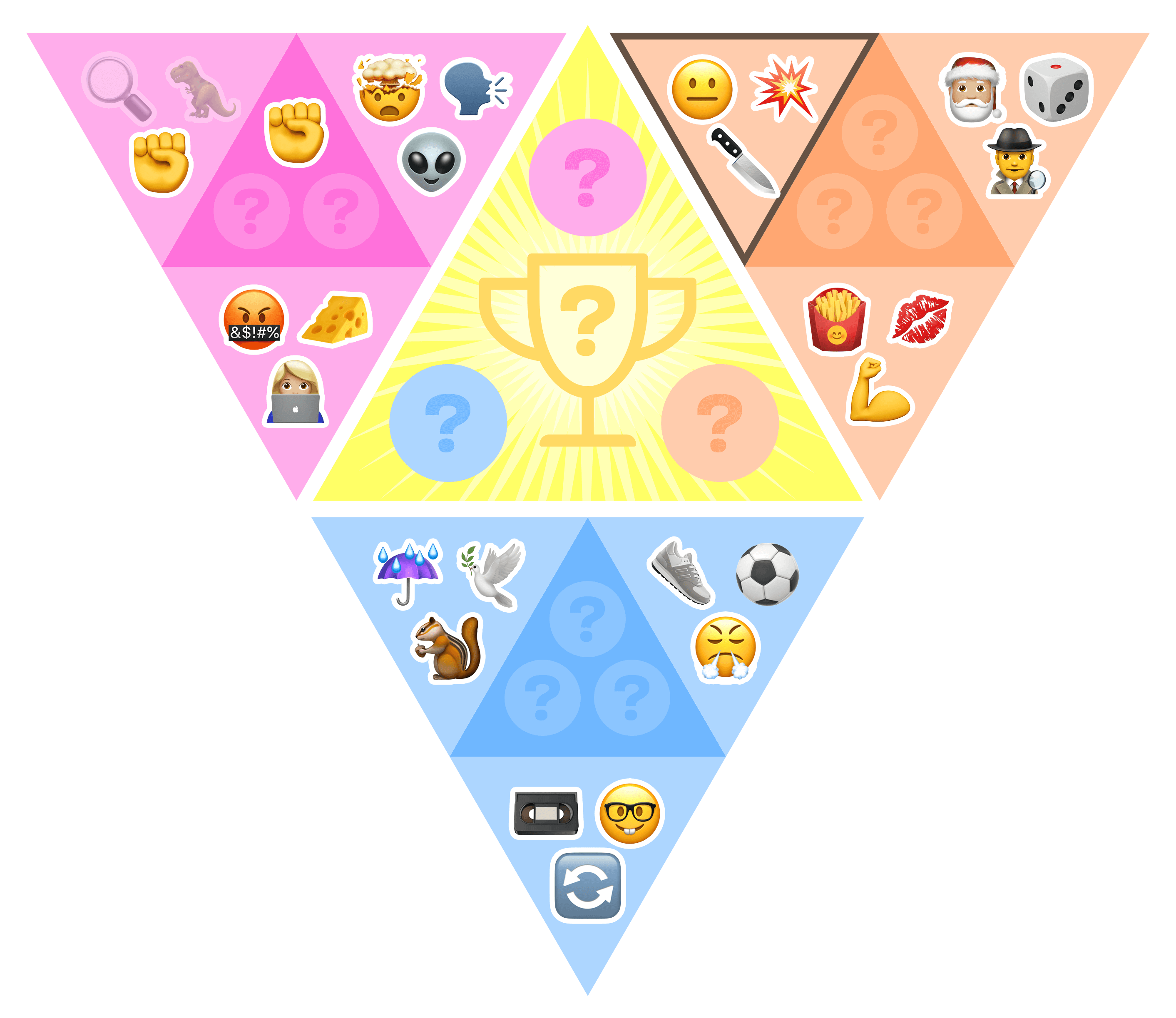 Who could best take over for Patrick Swazye's Dalton at the Double Deuce from Road House?

Our cheery reviewer took up bird watching and is going cuckoo with the puns.

Fill in the blank in the chronologies of notable film directors.

Questions about the work and careers of the five women profiled in Mel Magazine's "Women of Action" series, written by Katie Walsh.

Questions about the band Wilco.

Questions about hackers and computers in pop culture.

The ads told kids that she "would if she could",

Studios have to sell movies, even when they're not good.

You'd think a noted director would have better stories to mine,

But at least he got some art on the Hollywood sign.

The tag line for Cool World, "Holly would if she could," with its fairly blatant innuendo, was included in ads in comic books for the movie, as well as for video game versions. Director Ralph Bakshi had made critically acclaimed movies, like Fritz the Cat, earlier in his career, and you really would think his return to the big screen would have been more impressive. As part of the promotion for the movie, a 75-foot cut out of "Holli Would" was added to the Hollywood sign, much to the consternation of local residents.

Disney's Robin Hood is a fox by multiple definitions, which has led to some confusion among viewers.
WOW Presents Plus
The Wachowski's Speed Racer is good, actually.
Katie's Women Of Action series at Mel Magazine.
For "which Wilco album was the first to feature Mikael Jorgensen," we would have also accepted The Wilco Book. Although the supplemental CD that came with Wilco's book about themselves was produced by and includes performances by Jorgensen, it is not really a proper studio album, and was made before Jorgensen joined the band officially for the recording of A Ghost if Born.
Listen to Grierson & Leitch
Subscribe to Will's newsletter
Links to Katie's reviews on Rotten Tomatoes