DVD Box Sets and franchise chronologies are at the center of our games this week with three contestants from the /Filmcast! We are pleased to welcome David Chen, Devindra Hardawar, and Jeff Cannata for a week of movie trivia. They’ll identify movies from descriptions of their extravagant DVD box sets (some of which are pretty wild) before testing their math skills alongside their memories of where movies fall within their particular long-running franchises. They’ll top it all off with a lightning round that’s intense as they come! 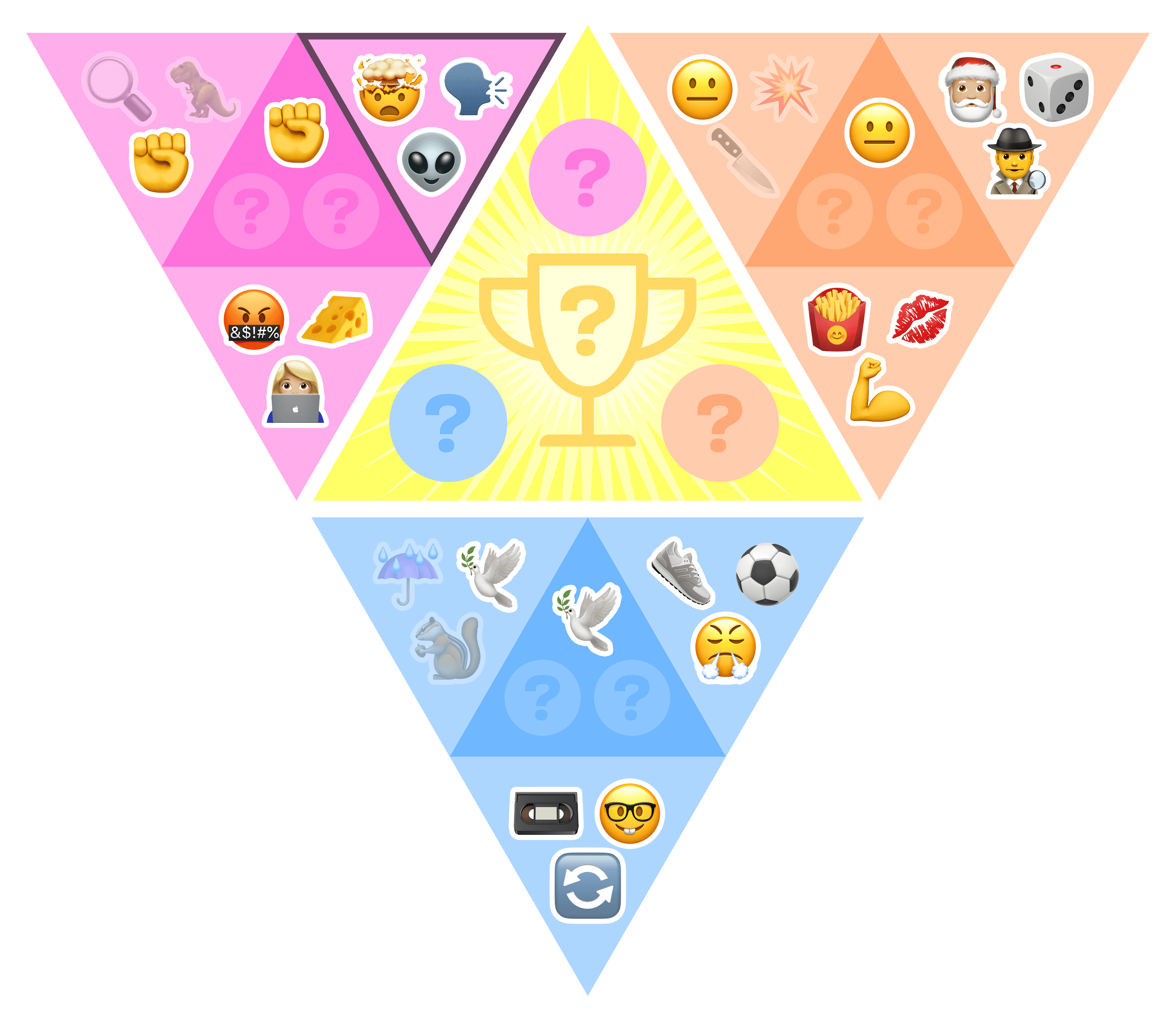 Part Of A Balanced Episode

Who would make you the very best breakfast?

Name the movie from the description of its deluxe DVD set packaging.

Sort three franchise films by their place in their respective series.

We Didn't Start the Fire

Film trivia with answers found in the lyrics of We Didn't Start The Fire.

Questions about the movie careers of the six stars of Friends.

I didn't get an Emmy

After more than one shot

My films did worse than studios had thought

And I did my best

Not at a funeral,

But with brothers in the West

David Schwimmer was nominated for two Emmys, but didn't win either. He was the lead in a number of films after the initial success of Friends, but they generally did poorly. One of those films was The Pallbearer, about which, the less said, the better. His most acclaimed tv work? Band of Brothers about soldiers fighting on the "Western" front in WWII.

The Amazing Spider-Man 2 DVD set is really terrifying
This Your 30s Scorebreak: Why is everything so sore now?
Escape 2 Africa did, in fact, have a digit in its title
The Pogs Scorebreak: They're back, and why not? They're at least as fun as Among Us
The God's Not Dead franchise does have three movies in it, but when the Catholic World Report is bagging on your faith-based sequel, you've got problems.
Listen to Jeff, Devindra and Dave on the /Filmcast
Dave Chen's Culturally Relevant podcast
Follow Devindra on Twitter
Find Devindra's writing and tech podcastery on Engadget
Watch Jeff the Dungeon Master on Dungeon Run
Jeff and Anthony Carboni talk about the personal philosophical concerns they find lurking inside everyday things on We Have Concerns
Jeff's long-running video game podcast DLC