90s nostalgia and failed superhero movies take center stage on this week’s contest! That’s appropriate, given the presence of comic experts Matt Wilson, Chris Sims, and Benito Cereno from the world’s most destructive comic book and pop culture podcast: War Rocket Ajax. After a brief discussion of several characters’ Zoom skills, they’ll take a trivia dive into the dark recesses of syndicated TV shows from the 1990s. The competition heats up even further when they are quizzed on the worst superhero movies ever made. You won’t believe some of the disasters that this game will drudge up! With some tailor-made categories for round three, it all comes down to the lightning round where our players really get a chance to show their stuff! 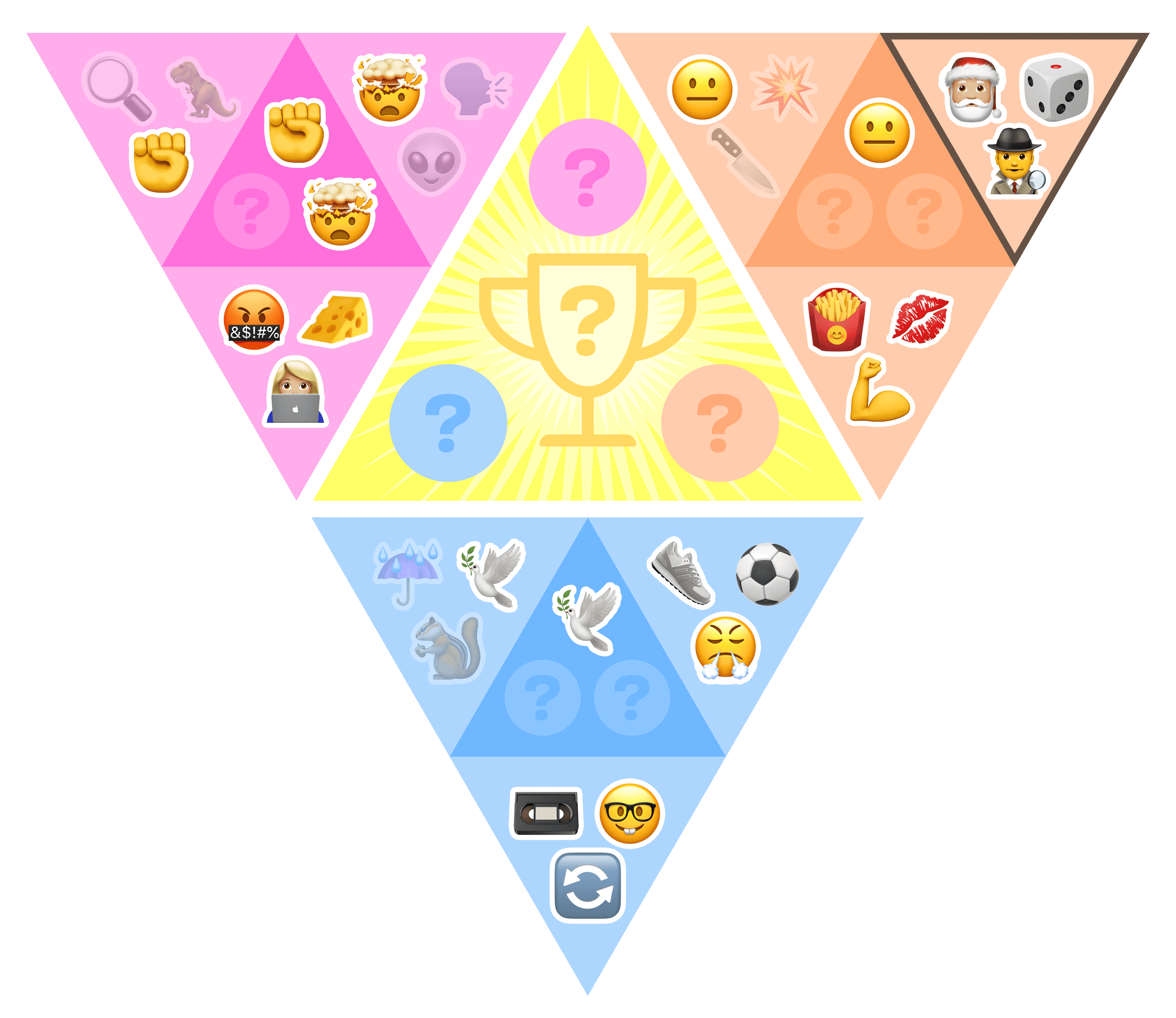 Who would be the best person to teach a luddite how to use Zoom?

Check Your Local Listings And Your Math

Name the 90s or 00s syndicated action show from a formula describing its building blocks.

Identify some of the most maligned superhero movies to hit the theatres.

Questions about scholars in pop culture.

Get A Load Of These Bozos

Questions about clowns in pop culture.

But I was all over, even played jack cheese.

On genre shows, I took my turns,

And later came to Broadway as Burns.

Frank Gorshin is best known as The Riddler on the 1966 Batman TV series, where he asked lots of questions, but had a long career, including voicing Reverend Jack Cheese on Ren and Stimpy. He had roles on tons of classic sci-fi and superhero shows, including Wonder Woman and Star Trek, and played comedian George Burns several times, including a Broadway run in a one-man show about him.

Please consider supporting the podcast on Patreon!
Chris Sims on comic's greatest villain: Lucy Lane
That time Fred and Barney committed a genocide
The most remembered things about Thunder in Paradise: The Simpsons parody Knightboat, the crime solving boat
Yes, Pamela Anderson vehicle Barb Wire has the same plot as Casablanca
Lemming of the BDA
Listen to Benito and Chris on Apocrypals
Read Benito's stuff on Grunge
Read Matt's comic Everything Will Be Okay
Then read Copernicus Jones: Robot Detective
All things Matt D. Wilson can be found on his website
Chris and Matt's podcast is Movie Fighters
Check out all of Chris Sims' stuff on his website