This week’s playoff barn burner features Chris Sims from War Rocket Ajax, Tim Grierson from the Grierson & Leitch podcast, and Linda Holmes from NPR’s Pop Culture Happy Hour. After a trip to the world of school musicals for My Champion, the forecast calls for a quiz on movies with meteorological titles (weather they like it or not). Round two has an even wider spectrum of titles included in “Pigments of Your Imagination” where players will do some primary and secondary color math to find their favorite pop culture. And of course, a characteristically cutthroat lightning round caps it all off. 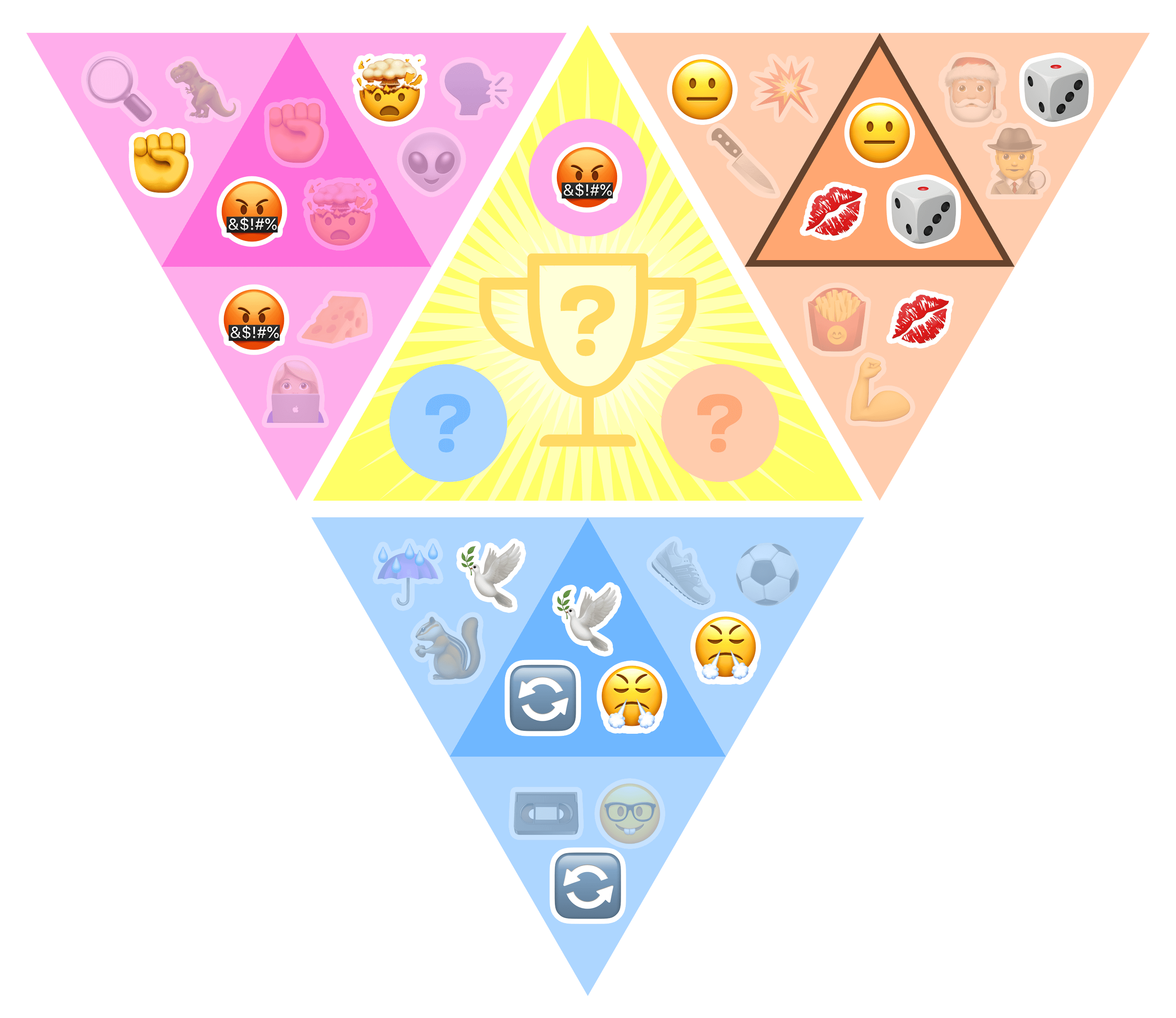 Who would be the best faculty sponsor for the school musical?

Identify the movie with weather terminology in the title.

Pigments Of Your Imagination

Identify three pieces of pop culture from clues about the color in their titles or names.

When There Was Blood

Questions about pop culture happenings of 2007.

What's Making You Happy This Week

Questions about pop culture things with "happy" in the title.

Two families from opposite sides of the stairs.

Employment ensues after putting on airs.

Far down below's an additional guest.

And Jane Fonda told us that it was the best.

In Bong Joon Ho's 2019 movie Parasite, the two families (Kim and Park) have homes at very different elevations within their city, which becomes a visual metaphor for the class difrerence between them. The Kims end up becoming employed by the Parks, spending time in their extravagant house, and discovering an unexpected resident in their basement. When Parasite became the first non-English language film to win the Oscar for Best Picture, Jane Fonda had the priviliege of announcing it at the ceremony.

Please consider supporting the podcast on Patreon!
Toby Kebbell may not be a household name, but he's an all-star of bad recent superhero movies, with big parts in Bloodshot and the 2015 Fantastic Four.
The Interactive DVD Menu: Still a Special Feature in our hearts.
Tom Hardy: ...wait, false alarm. It's just Logan Marshall Green.
There is some confusion about the purple people eater, with the lyrics leaving it unclear about whether it is a purple creature that eats people, or a creature that eats purple people.
"Historian helps police solve modern crimes that are based on historical crimes" might seem like a thin premise for a show, but Whitechapel ran for four seasons between 2009 and 2013, stretching the limits of the "cop/not a cop" genre.
Listen to Grierson & Leitch
Follow Linda on Twitter
Listen to Pop Culture Happy Hour!
Linda's book Evie Drake Starts Over
Check out War Rocket Ajax!
Chris and War Rocket Ajax co-host Matt's podcast is Movie Fighters
Check out all of Chris Sims' stuff on his website