The final round of the divisional finals has arrived! This week, we have return engagements by Dan Kois from Slate, David Roth from Defector, and Margaret H. Willison of the Appointment Television podcast. They’ll pit their pop culture memories against one another to fight for the last slot in next week’s championship match!

After an Olympics-themed My Champion, our players will help build out a cinematic universe started by Gnomeo & Juliet and Sherlock Gnomes with a cabal of gnome-themed cinematic gems. Then, it’s a trip down memory lane for a game surrounding Entertainment Weekly Cover Stories. Print media! As usual, we’ll cap it all off with a tense lightning round. 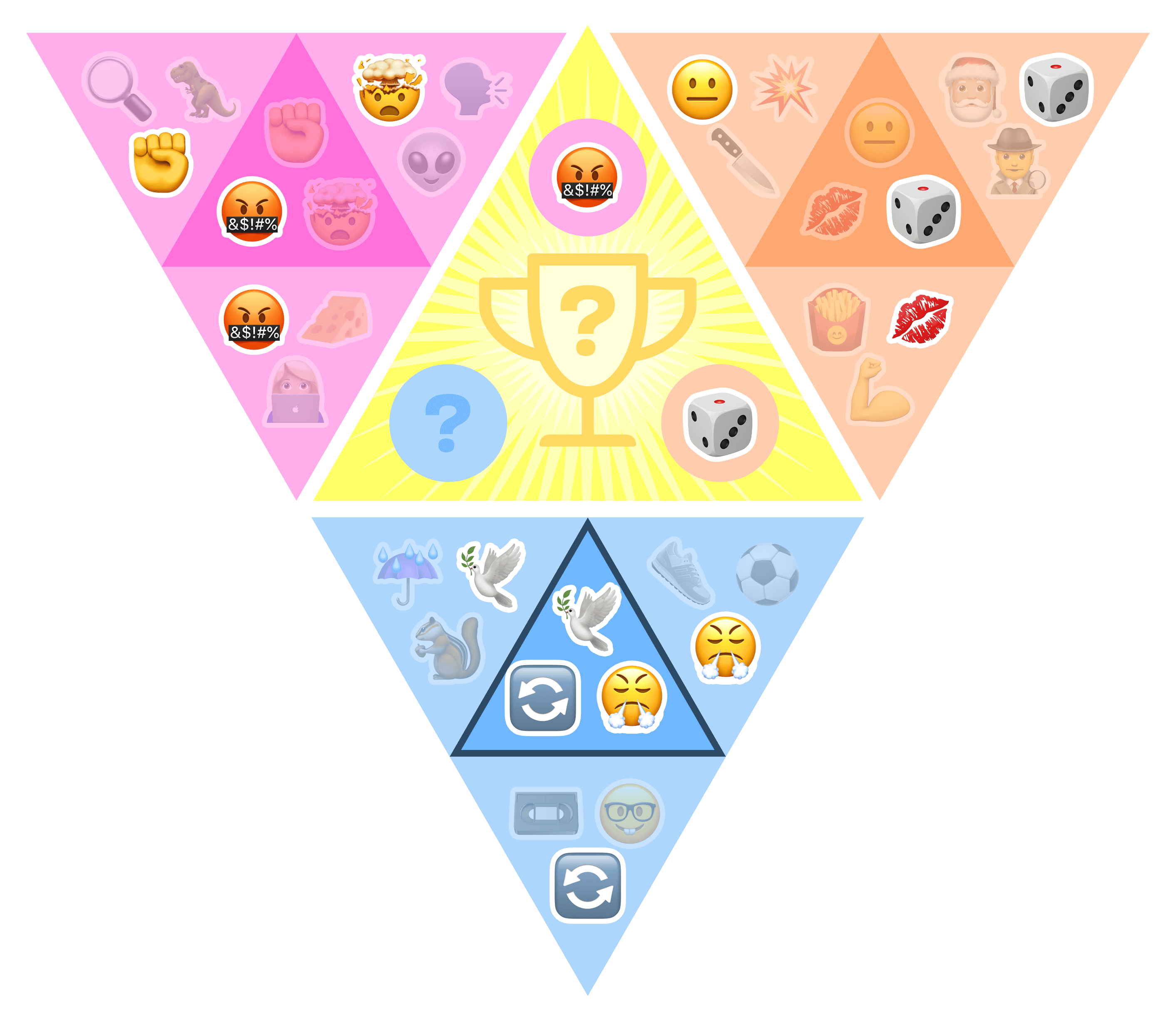 Who would make the best pitch to the Olympic selection committee to have their hometown host The Games?

Guess the subject of the Entertainment Weekly cover story.

Questions about pop culture which have state names in the answer.

Questions about eggs in pop culture.

A Whopper Of A Category

Questions about hamburgers in pop culture.

A nuclear watchdog movie got me buzz,

And I always knew who Deep Throat was.

I got Heartburn from a spouse's fling,

But at the end, I remember nothing

Ephron's first produced screenplay was for Silkwood, starring Meryl Streep as a whistleblower at a nuclear plant. As she was married to Carl Bernstein (whose infidelity was the basis of the book and movie Heartburn), she saw his handwritten notes and deduced that Mark Felt was the source known as Deep Throat. Her final book, a memoir, was entitled I Remember Nothing.

We are aware that Paris Gellar isn't from Stars Hollow.
Verne Troyer is not 4'4''; neither is Air Bud
Stephen King announced his retirement in 2002, but there were signs even then that his management wasn't taking it seriously, and, as of 2020, he has announced that he has no plans to retire.
The most memorable thing about the 1990 Captain America movie is that it stars Matt Salinger, son of noted author J.D. Salinger, in the title role. Also, the Red Skull is Italian.
Listen to Dan's parenting podcast Mom and Dad Are Fighting
Dan's book How To Be A Family
Defector gets to ride in the front seat because it's a good site at sports.
Defector is also on Twitch!
Margaret's newsletter Two Bossy Dames
Listen to Margaret on the Appointment Television podcast
Margaret is on Twitter
Margaret's also on Instagram