Ever wonder what the greatest one-hit wonders of all time would sound like if they were played by an old-school Nintendo? Of course you haven’t! Why would you? Regardless, you’ll find out on this week’s episode with fierce competitors Paul, Mike, and Stephanie!

After the “8-Bit Wonders” have concluded, we’ll quiz the players on movies whose titles sound like they SHOULD be in a series, but aren’t. You’ll be left wishing that the sequel to 28 Days was actually 28 Days Later. Our players leave it all on the table, and a winner is crowned after a rousing lightning round. 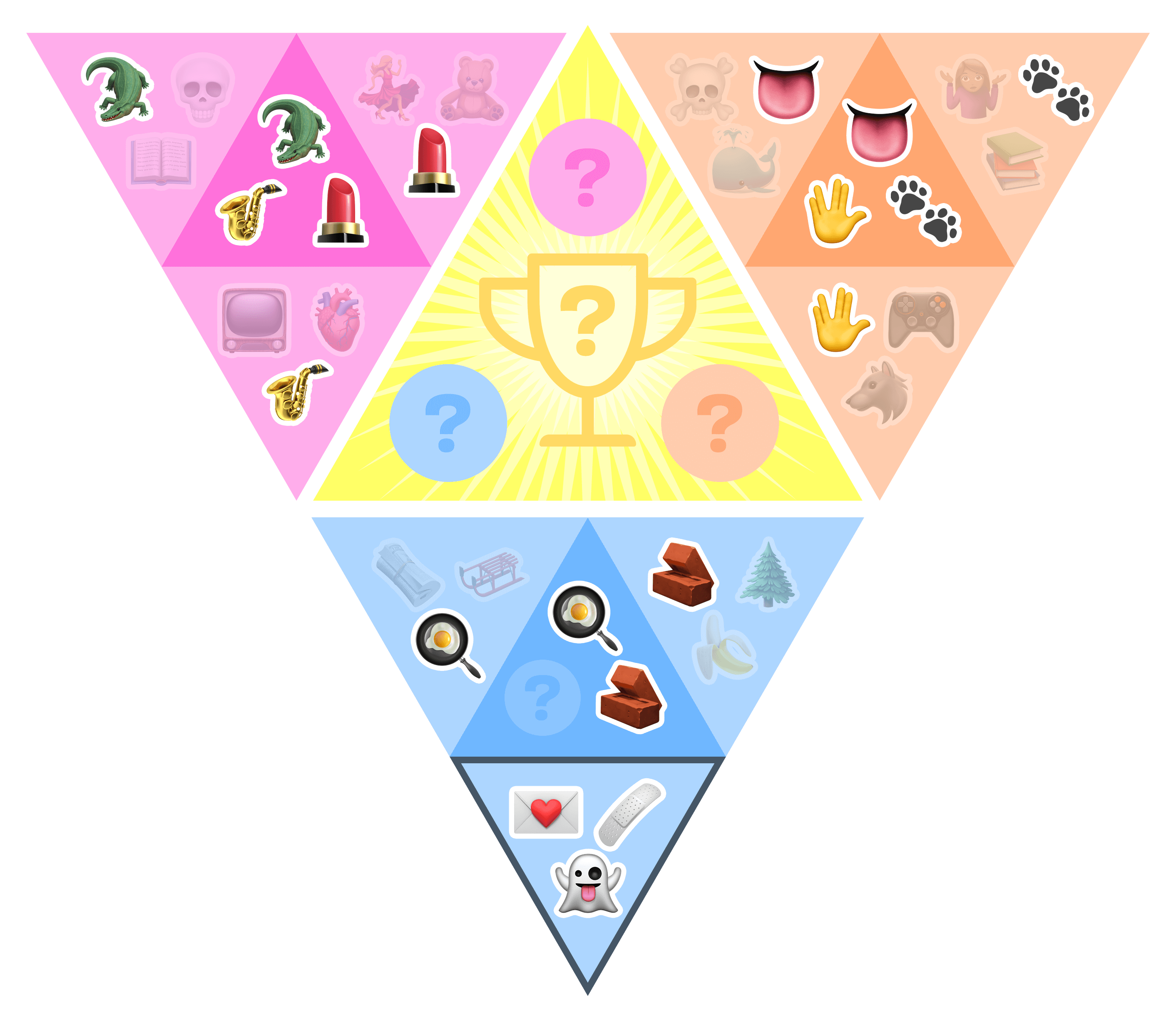 We Came In That Thing

Who's going to make the fastest time in the Kessel Run?

Identify the one hit wonders from the chip tune versions of them.

Name the two movies with titles that semantically sound like two parts of the same story.

Nevermind, Achtung Baby's Out of Time

Questions about the pop culture happenings of 1991.

I Want It That Way

They spend five years on a problematic quest,

No time to get married, no time to rest.

One's a Confederate, the other's best girl's moved on,

Their lives really should be past any mending,

But we'll have a whiplash inducing Hollywood ending.

The main characters of The Searchers spend five years looking for a girl who was taken by a band of Comanches, a quest which is problematic for a lot of reasons, many of which are called out within the film itself. John Wayne's character is an unrepentant Confederate; the kidnapped girl's adopted brother's travels with him derails his life, as he leaves behind the girl he loves, who is about to get married to another man. But despite all the complications, and the prospect of murder charges against the men, there's a bizarrely tacked-on happy ending for everyone.

Look, any questions you have about the Kessel Run; take them up with Wookiepedia
"The Other Kajagoogoo song" would probably be "Big Apple," which broke into the top 10 in the UK.
Chipmunks Actor David Cross likes the sequels about as much as you do
The Siege is perhaps best remembered for all the people who saw it just for the Phantom Menace trailer.
Fibber McGee's closet: I gotta get that cleaned out one of these days.
Road Show: Anyone saying it's Sondheim's worst musical hasn't seen Passion, and is happier for it.