Small changes make big differences on this week’s episode. The season three playoffs continue with a tense match to decide the winner of the Appellate Division. After Randy, Trip, and Will undertake a high society dinner challenge for their champions, round one asks them to name movies and TV shows whose titles have had one letter changed.

In round two, we’ll take a different tack to alter some movies by describing their plots in reverse. Can the players think backwards to come up with the answers?

Then, we’ll pull a temporal pincer movement to resume forward motion in the lightning round, where the next player in the season three championship will be decided. 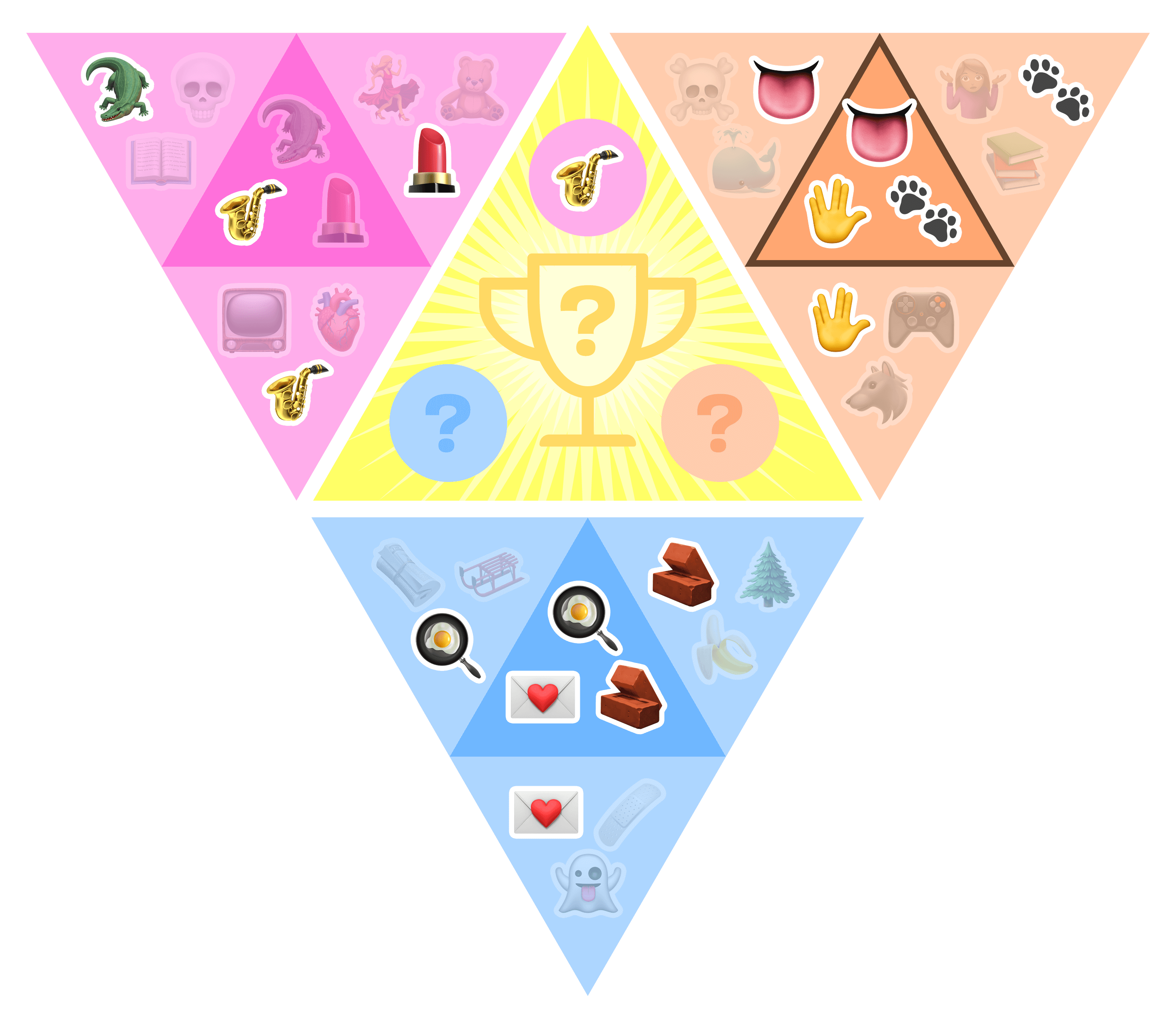 Who would best handle themselves at a high society dinner with way too many forks?

Missed It By Thaaaat Much

Name the two movies -- with a one-letter difference in their titles -- being described.

Identify the movie from a summary of its plot in reverse.

My Questions With Andre

Questions about the separate careers of the members of the supergroup The Traveling Wilburys.

Of one building we'll have a grand tour,

Not much in the budget, so the director can score.

Seems tame today, but the censors then scoffed.

Too bad the title is a few numbers off.

The 1976 original Assault on Precinct 13 takes place almost entirely in one building. The director John Carpenter has said that he did the score not for artistic purposes, but mostly because he couldn't get anyone else that would work as quickly and cheaply as he needed for the film. An early cut of the movie was set to recieve an X rating for violence, so they edited out the "ice cream truck murder" sequence (but added it back in after securing the R rating). The precinct in question is actually precinct 11, not 13, but the distributor liked the (incorrect) title better.

Behind the scenes, we had disagreement about whether Doom counts as a supernatural concept, a sci-fi one, or both. It's both, darn it!
In case you're wondering why Ferengi are very problematic.
The referenced Hynek Scale (which has six points, actually)
The Disney/Pixar's Sal Scorebreak. Winner of the Golden Globe for best original score: Sal!
The Getting Slimed on the Kids Choice Awards Scorebreak. Getting Slimed on the Kids choice awards: 100% not worth the orange blimp.