Things are absolutely wretched in the BEST way on this week’s episode. Liz, Dave, and Matt get down with their bad selves for the most reviled characters and content. Round one will quiz them on the deaths of famous witches throughout pop culture, before round two goes deep on the taglines for winners of the Golden Raspberry Awards (aka the Razzies). The only non-dreadful thing about this episode is the players themselves! 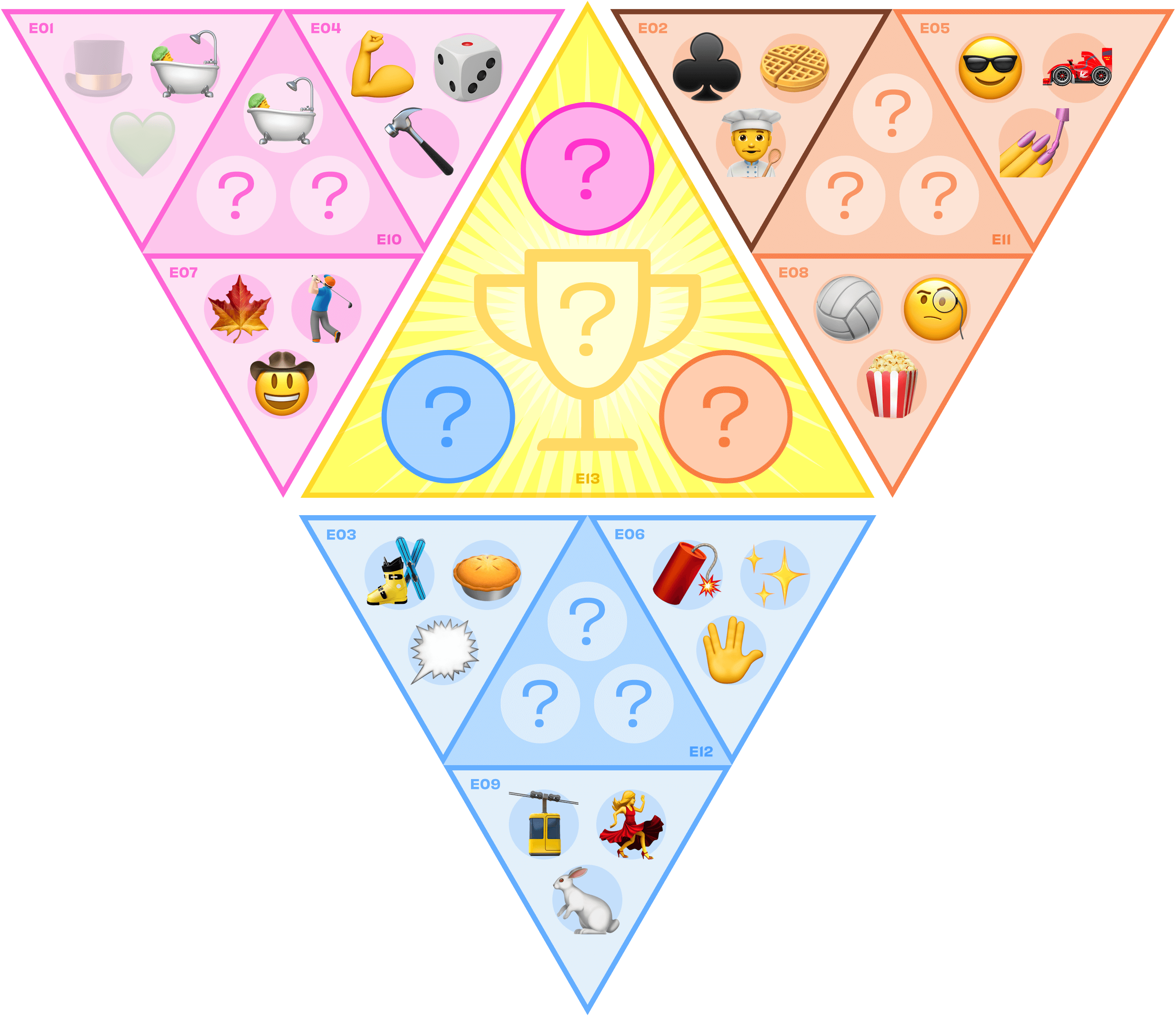 Welcome To The Velodrome

Who would be best at teaching a kid to ride a bike?

Ding Dong! The Witch Is Dead

Name the pop culture witch from a description of details from their demise.

Name the Razzie Award-winning movie from its taglines.

She's Getting Away With Murder

Question about the giant monsters of TV and film.

Actors who played named cats in the movie Cats.

I'm a Gerber baby, but without a bottle

Ran an election campaign that was less than full throttle.

A newspaper strip, a movie, nothing went right,

I even had to wear pants after a legal fight.

Howard the Duck was created by Steve Gerber, and ran a less than successful mock campaign for President in 1976. He was licensed out for a newspaper strip (Stan Less thought that was the route to real money), but it quickly folded, and the less said about the movie, the better. Legal wrangling with Disney over Howard's resemblance to Donald Duck led to an agreement in which Howard would wear pants.

Queen Beryl from Sailor Moon has a... complicated back story that's not totally clear from the anime, but the Sailor Moon: Another Story game lays it all out?
Maybe Newsies doesn't deserve a Razzie, but All About Steve definitely does.
The phrase "nocturnal twins" from Jack and Jill doesn't sound like it makes a lot of sense, but if you watch the movie... it still doesn't make a lot of sense.
The Cheesy Blasters Scorebreak. Cheesy Blasters: You take a hot dog, stuff it with some jack cheese, fold it in a pizza. You've got Cheesy blasters. Thanks, Meat Cat!
This score break is brought to you by cozy mystery novels! Cozy mystery novels: they're like true crime, only the victim is usually a jerk who had it coming, and sometimes there are recipes at the end!
Matt sez "get vaccinated." We agree.