Characters are VERY welcome in our games today as Dan, Ian, and Colin square off for trivia all revolving around overlapping personalities. In round one, we bring back “The Mirror Has Three Faces” for a game where they name the iconic character from three actors who have all played them. Then, in round two, we change it up a bit by merging famous movie quotes said by the same actor in different roles. All this, plus the lightning round! 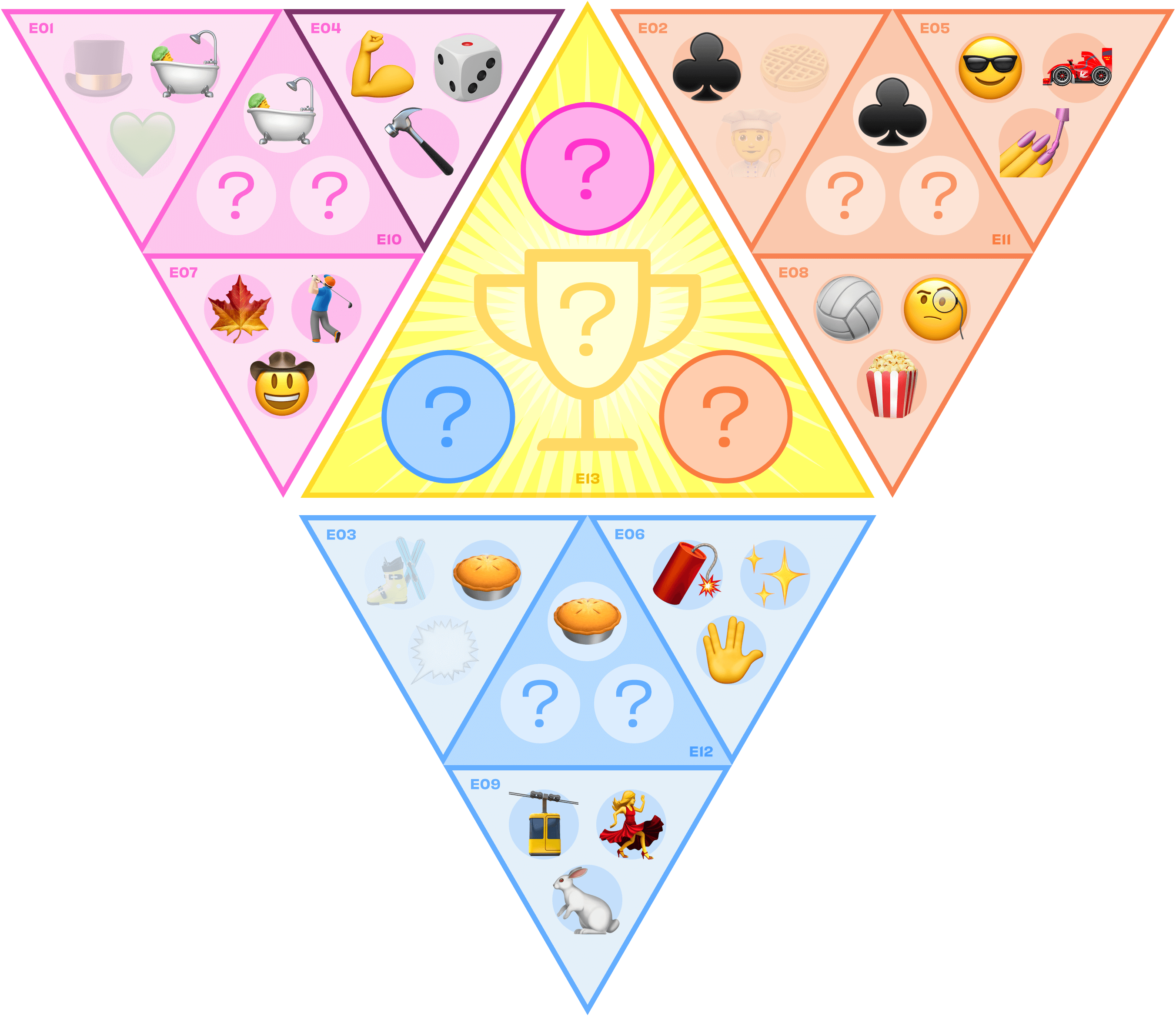 A Face for Radio

Which champion will make the best NPR personality?

The Mirror Has Three More Faces

Whose Lines Were They, Anyway?

Unscramble two mixed quotes from the same actor and name the movies they are from.

Say Yes to this Category

The Lambs Are Screaming

Questions about the films of Robert Zemeckis.

This one's a true story, of heartache and strife

An ex-girlfriend's murder, offset by some years

But real introspective, and just for your ears

Season one of the podcast Serial, a spinoff of This American Life, was a true-crime phenomenon. published in 2014, it It concerned the murder 1999 of Hae-Min Lee, and the man convicted of that crime: her ex-boyfriend Adnan Syed. Many observed at the time of its release that the podcast was just as much about producer Julie Snyder's journey through the investigation as it was about the crime itself.