We might as well be called The Great American HIGH Culture Quiz Show this week! After we dispense with a childish but delightful round of My Champion, Stefanie, Jessica, and Andrew take on trivia rounds about swanky opera versions of popular movies, before kicking into some chronological arrangement of period pieces. Here, knowledge of history is just as important as pop culture recall, so it’s all VERY serious. A strong lightning round closes out the regular season, and propels us into the playoffs, which kick off next week! 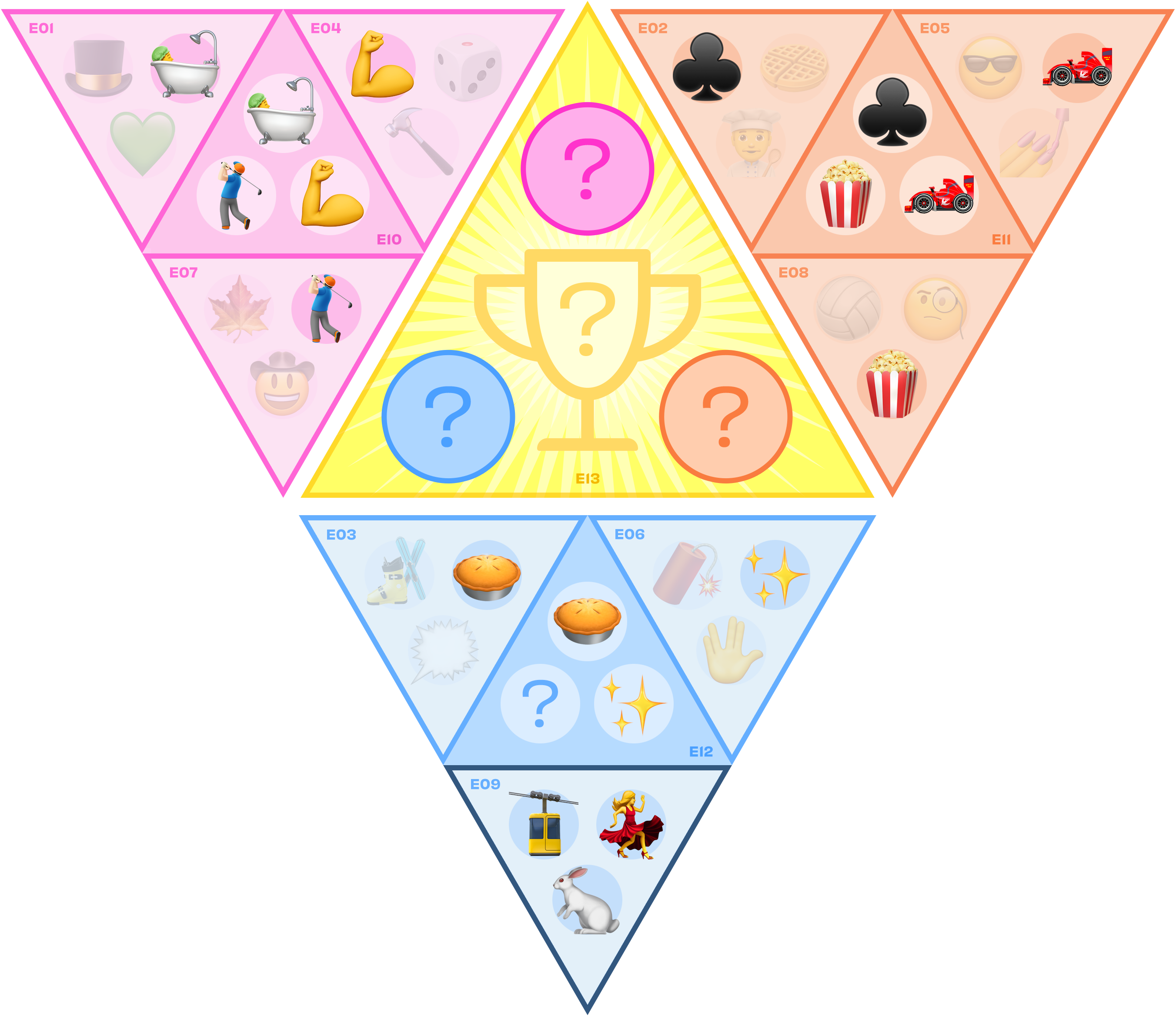 For Tommy And Me

Who would be the most fun to play patty cake with?

Name the movie adapted into an opera.

Arrange three movies and TV shows chronological by the year they were set in.

In Them Thawr Hills

Pop culture questions with answers that contain the word 'gold.'

Questions about the music group ABBA.

But it had production designs from the King.

The short-lived ABC cartoon Turbo Teen featured a teenager who, when exposed to extreme temperatures, turned into a car, making it a bit of a mash-up between Knight Rider (talking car fights crime) and anime/manga Ranma ½ (teen transforms when exposed to water). It was mercifully cancelled after just 13 episodes. Since it was produced by Ruby-Spears, legendary artist and comics creator Jack "King" Kirby did some of the production designs.

Yes, there's an opera of Cronenberg's The Fly...
...and of The Shining.
The Mimi and Elphaba Scorebreak: because we all know the show would be better if they died like in the original source material.
This scorebreak is brought to you by Ariadne auf Naxos. Ariadne auf Naxos: hey, you got your Commedia dell'arte in my opera seria! And you got your opera seria in my Commedia dell'arte!