The season four playoffs commence! Lauryn, Dan, and Shannon are back for the Shermer Division finals —determining our first slot in the season four championship! We kick off round one with a tribute to everyone’s favorite beloved also-ran Tom Honks, and his one-letter-changed knockoffs of Tom Hanks movies. Then round two brings back the DVD extras category, this time with top-grossing movies of the years they came out. A competitive game gets even MORE competitive in a tense lightning round. 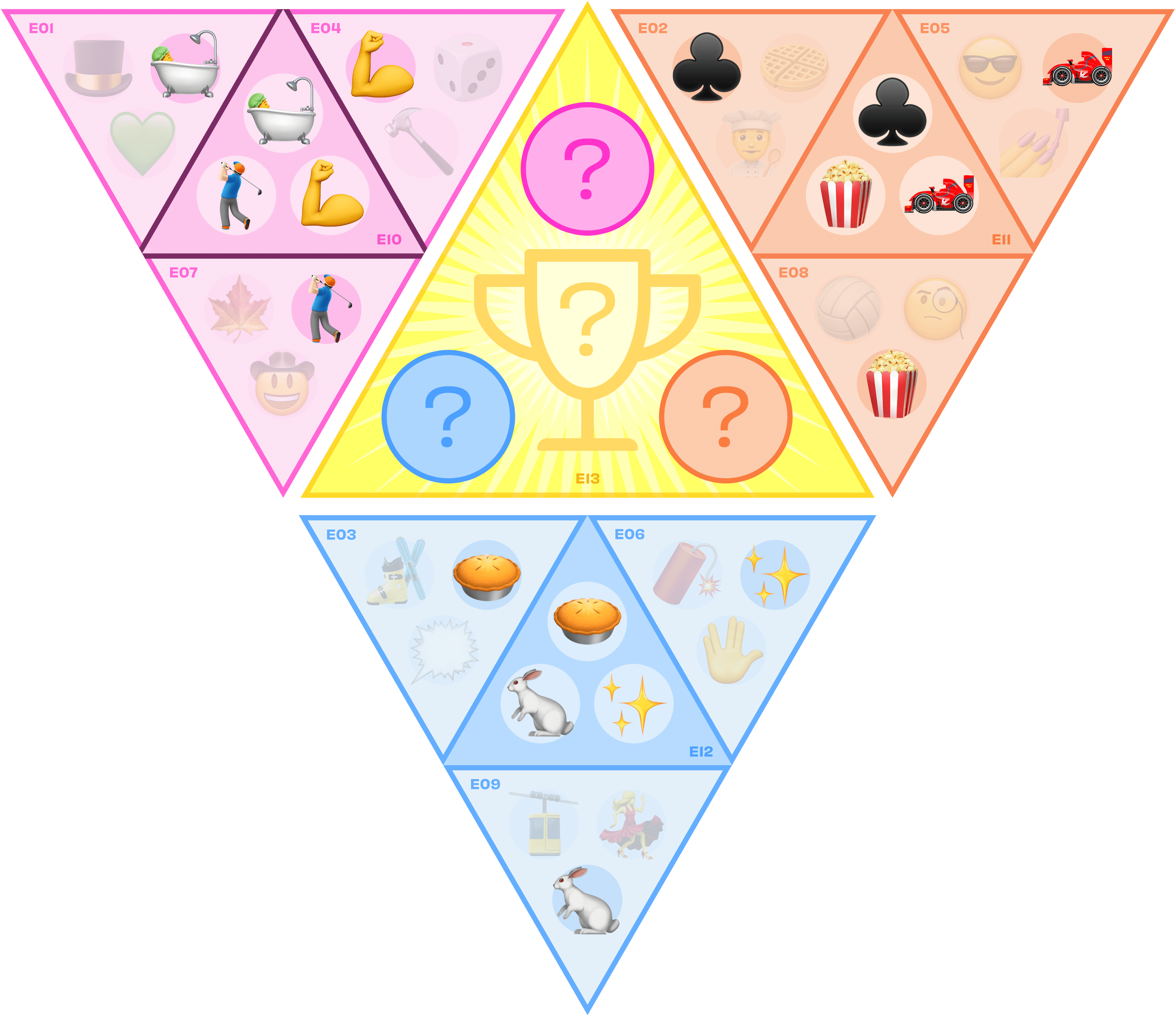 Which champion is best going to orchestrate an elaborate prison escape?

They Expect You To Die

Questions about actors who have played Bond villains.

Questions about disco hits and artists.

Heaven's Sake, Is That A Spot?

A rinky-dink station on the outskirts of town

Some guy's feeding dog treats to Bob-O the clown

Red snappers are spinning, and poodles will fall

'Cause this is the channel where we've got it all

In the 1989 film UHF, George Newman ("Weird Al" Yankovic) inherits a small UHF station -- U62 -- outside of Tulsa, Oklahoma. In an early effort before the station is a success, his character of "Uncle Nutsy" accidentally gives Yappy's Dog Treats to his friend Bob who is dressed up like a clown. Other hit shows on the network are Wheel of Fish and Raul's Wild Kingdom, in which a man fruitlessly teaches poodles how to fly. The movie's theme song proclaims "We've got it all on UHF."