It’s the final playoff match of the season, locking in the third contestant for the season finale next week. This week, we welcome back Susan, Jessica, and Erica for a pretty grisly episode. First, it’s the horrors of capitalism with an audio round about notable product placement. We’ll then tone things down in round two for a game all about famous movie murders, with all sorts of mistaken identities to give our players a bigger challenge. The biggest reveal of all comes in the lightning round! You won’t wanna miss it! 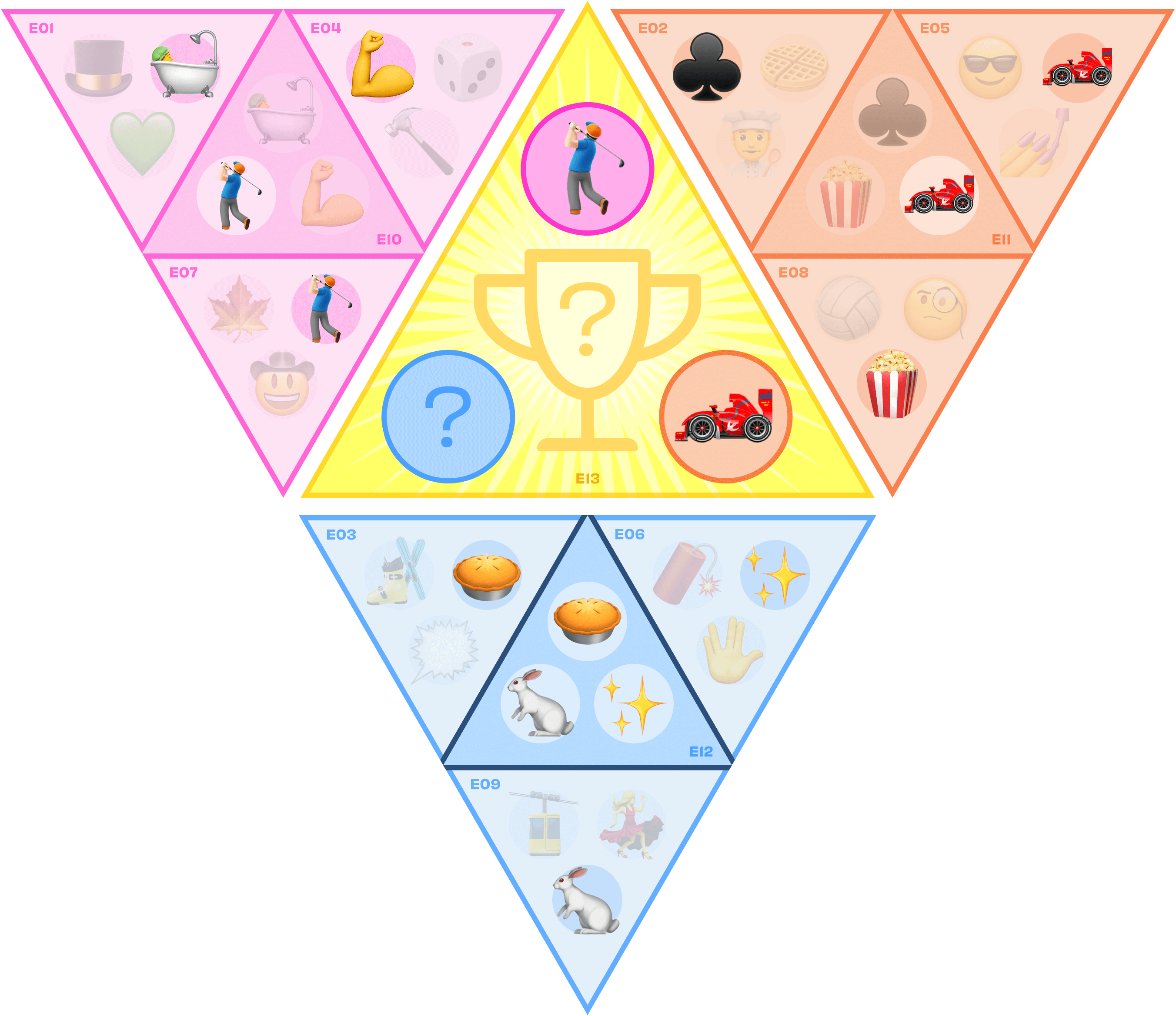 Which champion – as a bank robber – is going to elicit the greatest empathy from their hostages?

A Word From Our Sponsor

Name the TV show or movie from an audio clip that mentions a real product or service.

Name the iconic movie murder from a description with the character names changed to other roles from the same actors.

Questions about pop culture with the word 'midnight' in their names.

Turn And Face The Strain

Spring-like snakes come at me without warning,

I had no arms until I showed up on Saturday morning.

In my heyday there was lots of my merch to be had,

And I wound up having kids with Josh Gad.

Q*Bert's main enemy is "coily," a spring-like snake the shows up unexpectedly in the original game. He was featured on the Saturday Supercade block of cartoons based on video games, where he was portrayed as a high schooler, complete with arms. Q*Bert was one of the most successful games of the early 80s, and there was a lot of attendant merchandise, second only to Pac-Man, though the video game bust all but eliminated it. He's shown up in both Wreck-it Ralph and Pixels. In the latter, he is transformed into an attractive woman, and has Q*Bert looking children with Josh Gad's character.