Another week on The Great American Pop Culture Quiz Show continues our fifth season with first time players Ryan, Rage, and R. Mike! Writing takes center stage with a journalism-themed round of My Champion and trivia about literary adaptations for round one. Then, round two situates us in time to talk Christmas Day movie releases, and determining how to appease everyone on your family trip to the theater. And as always, it all comes together in the lightning round! 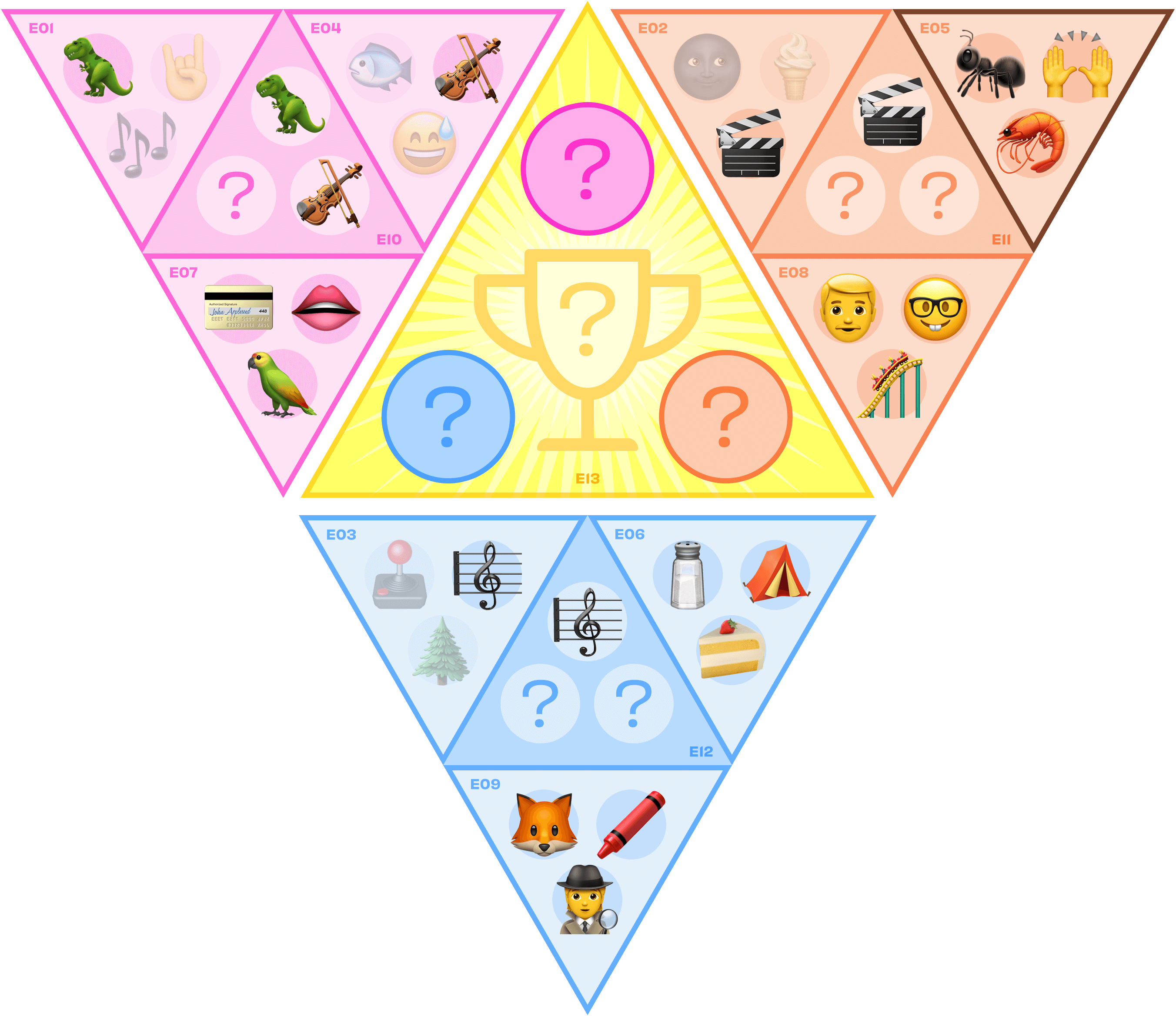 Which champion would make the best foreign correspondent?

Identify the book-to-screen adaptation being described.

Name the three movies the family wants to see on Christmas Day.

Questions about pop culture properties with "hard" in the title.

Based on Hamilton's plots.

But that narrative lumbers,

And at 70 minutes, this trots.

The 1948 Hitchcock movie Rope is comprised of just ten shots, averaging about 7 minutes each. It's based on a play by Patrick Hamilton, and draws heavily on the Leopold and Loeb murders, like the much later (and much worse) 2002 Sandra Bullock/Ryan Gosling movie Murder by Numbers. But while that movie is 115 minutes, and feels longer, Rope is a tight 70 minutes, played out in almost real time.

I regret to inform you that Dog with a Blog has gone through some critical re-evaluation.
The Ben Affleck Friday Night Lights show was called Against the Grain.
When Bones was on the air, there were fewer Temperance Brennan novels - as of this record, Kathy Reichs has written 23.
The Punisher's creator, Gerry Conway, has been pretty open about the influence of Don Pendelton's books.
The Secondary Dominants Scorebreak. Secondary Dominants: I give THIS scorebreak a five of five.
Cheaper by the Dozen was remade with Steve Martin in 2003, but the original starred Clifton Webb.
It's time for the Temporal Pincer Movement Scorebreak Scorebreak Movement Pincer Temporal the for time it's.
Dhalsim was largely unrecognizeable, but was in "Street Fighter," played by Roshan Seth.
Read R. Mike's stuff on Tropics of Meta.
Listen to Ryan on the Damage Control podcast.
Rage's YouTube channel which, as we all know, is UC1IxJTPwXzkbUgCpFuiXq2w.