Just put your lips together and blow on in to another week at The Great American Pop Culture Quiz Show! Eric, Michelle, and Adam begin their face-off as their champions struggle to enjoy a Pink Floyd concert. Later, they’ll identify famous pop culture whistling, before coming to answers that seem to be right on the tips of their tongues. It’s all wrapped up in the lightning round, as the Nelvana division gets its second playoff contender. 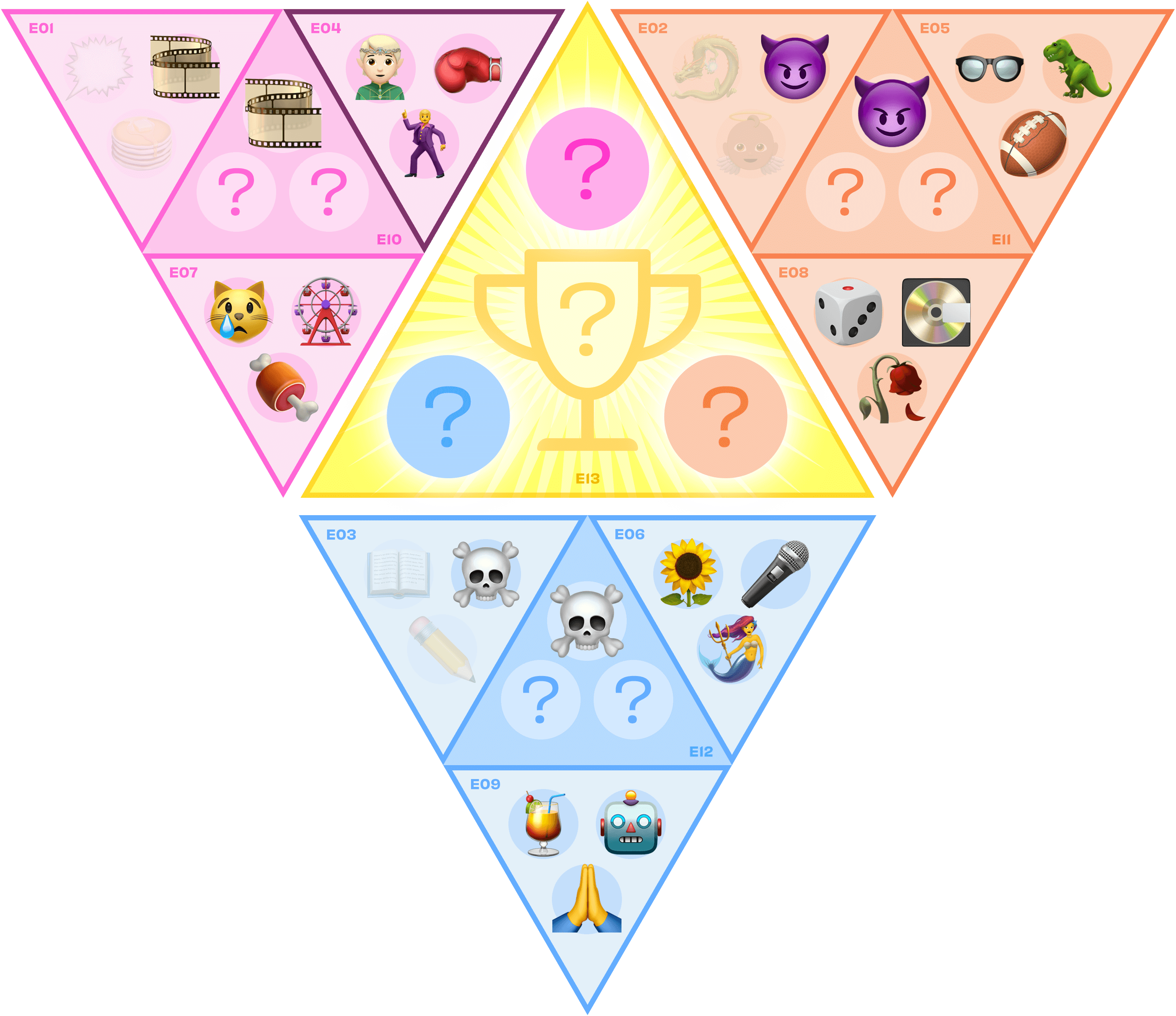 All That You Touch

Which champion is going to gain the most enjoyment from attending a Pink Floyd concert?

Give A Little Whistle

Name the song, film or TV show from an audio snippet of whistling.

Name the three properties that all start with the same word or words.

Questions about pop culture about, or set, on farms.

Questions with answers which all have a geometric shape name in it.

One Of The Moms

Questions about the life and career of Allison Janney.

Corruption and crime in the city that's windy

Let her set down her dog, then get out of her sauna

The 2018 movie Widows was directed by Steve McQueen, who had previously worked more in the indie prodction pipeline prior to the larger-scale Widows produced and distributed by 20th Century Fox. The crime-heist movie transplants the UK setting of the original miniseries to Chicago, IL (the windy city). Lead character Veronica Rawlings (Viola Davis) is a no-nonsense character who is very matter-of-fact about pointing out the faults of the women with whom she is organizing the heist. She brings her dog Olivia everywhere and always asks before setting her down. She also intimidates the heck out of a woman in a sauna at a health club, causing her to leave.