Season seven rolls on as we make our way back to the Chronic Town division. Brendan, Dan, and Jeff will all battle it out to advance to the playoffs by showing off their knowledge of TV shows and popular songs that share a title. Then, they’ll blending properties from the highest and lowest of brows: pinpointing the crossover stars between superhero films and Oscar best picture winners. And as (almost) always, it all comes down to the lightning round! 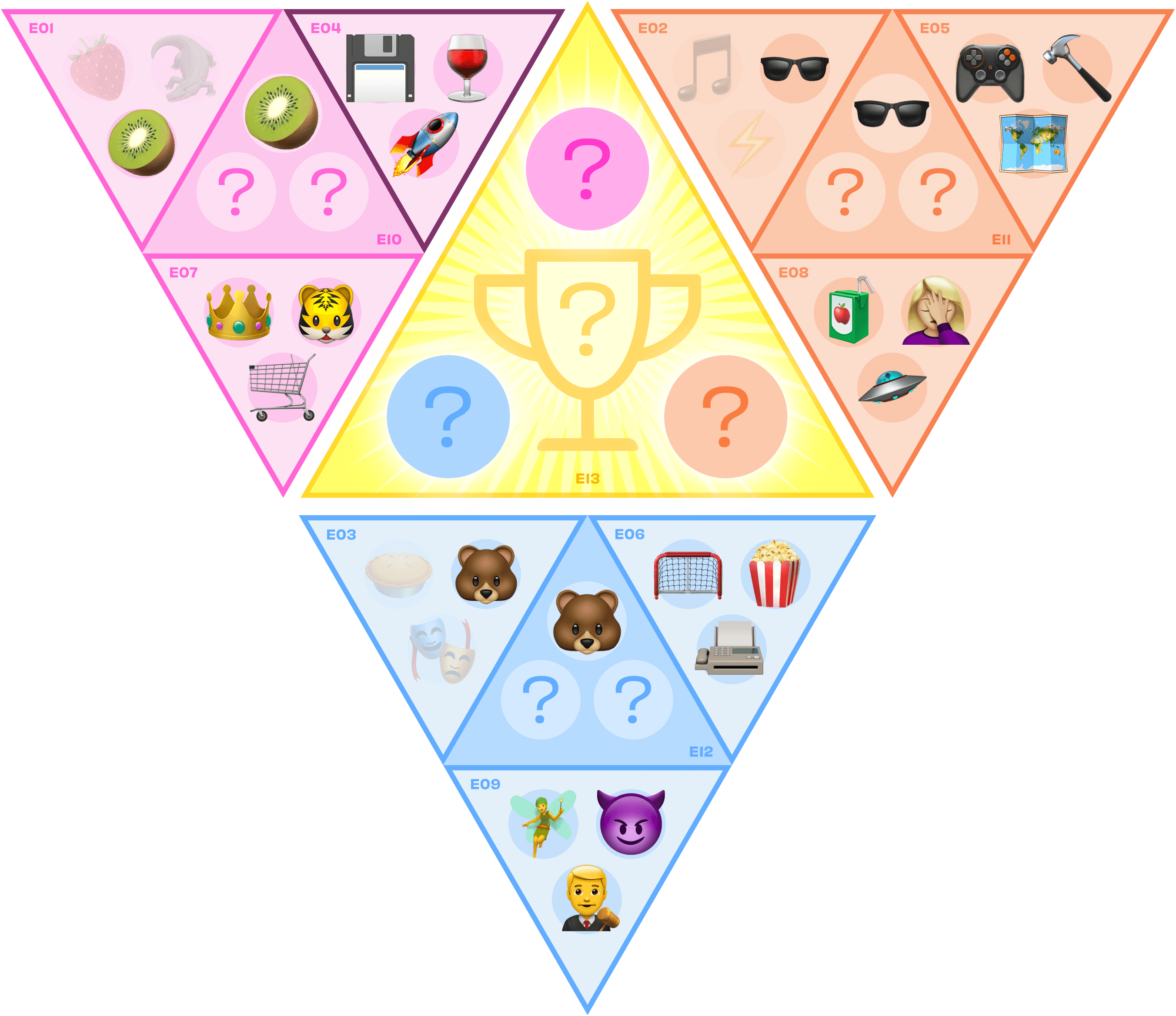 Which Champion is going to write and a number one single in the Billboard Hot 100?

Identify the common title shared by an unrelated TV show and song.

Guess the Best Picture winning film from a synopsis where character names are substituted with comic book characters names played by the same actors.

It's All Greek To Me

Pop culture questions with the names of Greek gods in the answers.

A song from Jim Steinman will help set the table

For an out-of-time, out-of-place rock and roll fable.

A nerd plays a tough guy, but everyone knows

That we're here for the overalls that are Dafoe's.

In the 1984 Walter Hill film Streets of Fire the opening sequence is set to the absolute gem of a song "Nowhere Fast," written for the film by Jim Steinman. The movie takes place in the fictional city of "Richmond," which has an all over the place aesthetic from 50s rock and roll nostalgia to borderline cyberpunk 80s fashion. The posters and opening credits describe the movie as a "rock and roll fable." Rick Moranis unironically plays a tough guy in this movie, and it's more than a little weird. The fashion highlight of the film is villain Willem Dafoe, who is wearing a pair of overalls that must be seen to be believed.

Check out all of Dan's great works at his website.
Dan tweets on Twitter.
You can find Dan podcasting on various shows on The Incomparable network.
Dan is also host of the Clockwise podcast.
And because he doesn't sleep, he's also on The Rebound podcast.
Jeff's on Twitter.
Jeff is part of the National Puzzlers' League!