This week on The Great American Pop Culture Quiz Show, contestants Don, Cate, and Kevin “consider the alternative” about some favorite TV shows, naming shows based on plot descriptions from the point-of-view of secondary characters. Then, we’ll switch gears to movies with a deep dive on the IMDb Top 100 movies. Players will aim low to score high, one-upping each other to guess the “worst of the best.” It’s as much about movies as it is about knowing who even votes on the IMDb Top 100, so we let the sociological assumptions fly. As always, it all comes down to the Lightning Round! And stick around for an at-home riddle challenge for you, the listener at home! 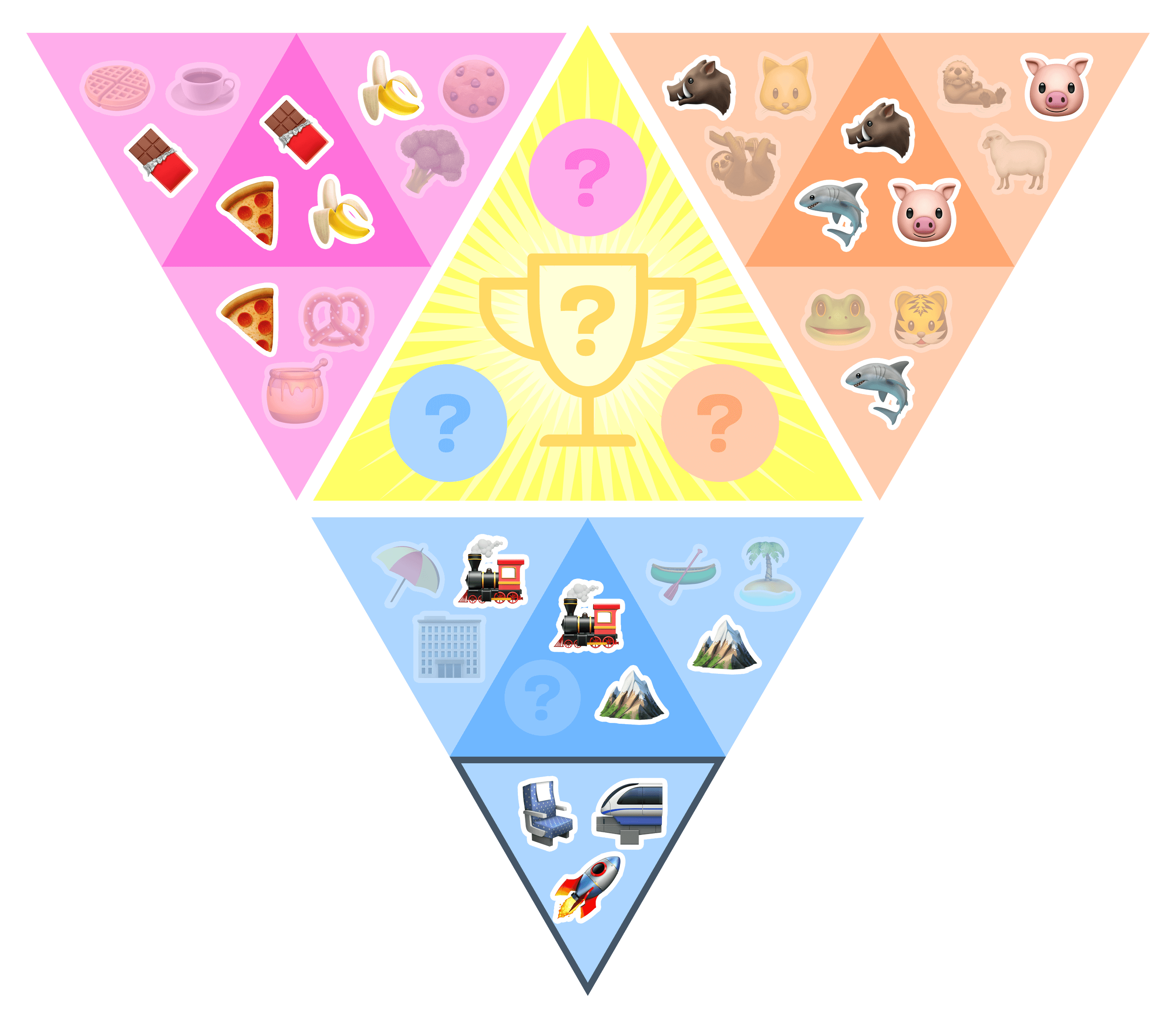 Which pop culture champion would be the best paperboy?

Identify the TV show from a summary framed around a secondary character.

I Brought The First Cow

Questions about movies distributed by A24.

When Jack Was Back

Questions about the pop culture happenings of 2006.

When you get here, you might feel a bit apprehensive

You've confused it with somewhere that's much more expensive

With dead fish and no child care, the place isn't suave

But there's family and heart in these walls that are mauve

The Magic Castle Inn & Suites motel from The Florida Project. The 2017 movie "The Florida Project" takes place at a small Orlando motel called The Magic Castle, which invites comparisons to the nearby Magic Kingdom at Walt Disney World. One couple in the movie even books a room there thinking it's Disney World, and is surprised to find it is not. The children there largely run around freely, at one point throwing a dead fish into the pool in an attempt to revive it much to the chagrinne of Willem Dafoe's manager character Bobby. Bobby's two defining characteristics are that he loves the people who live in his motel and wants to support them, and he loves the particular shade of purple that he paints the place.

We don't want to imply that anyone should sympathize with Christopher on Gilmore Girls. He's trash, and we all know it.
The ice cream cake grift from The Best Friends Gang on 30 Rock
The real life Best Friends Gang were a little tougher.
The IMDb list is constantly updated - the verison referenced on the show is from mid-July, 2020.
2019's Joker is on the IMDB Top 100 list, but the movies that it's an inferior version of: Taxi Driver and The King of Comedy aren't. SMH.