DVD Box Sets and franchise chronologies are at the center of our games this week with three contestants from the /Filmcast! We are pleased to welcome David Chen, Devindra Hardawar, and Jeff Cannata for a week of movie trivia. They’ll identify movies from descriptions of their extravagant DVD box sets (some of which are pretty 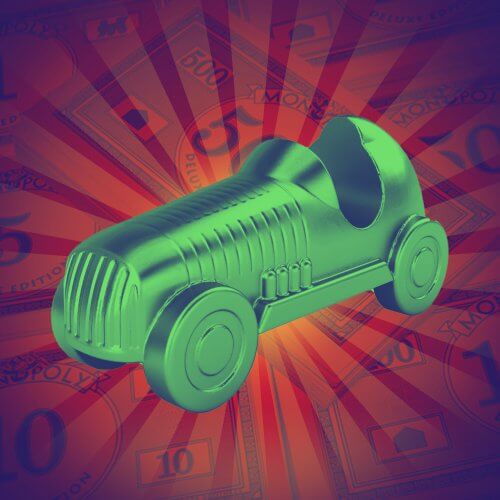 The Rent Is Too Damn High

Dan Kois, June Thomas and Sam Adams duke it out to see who will move on and represent Slate in the Hired Goons divisional finals. Extra! Extra! We start things off in news publication-style by having our contestants identify movies and TV shows from those in-universe newspaper headlines that spin at you (and why do 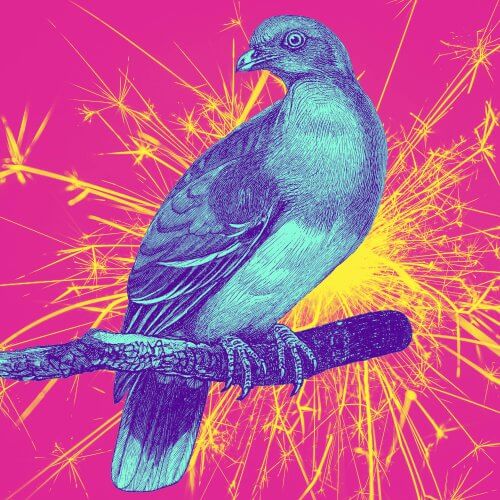 We’re quizzing on bird puns and director filmographies this week with none other than Grierson & Leitch! Joined by Tribune News Service critic Katie Walsh, they all soar through a test of their knowledge of pop culture with bird names in their titles (think One Flew Over the Cuckoo’s Nest). After that, they’ll stretch their 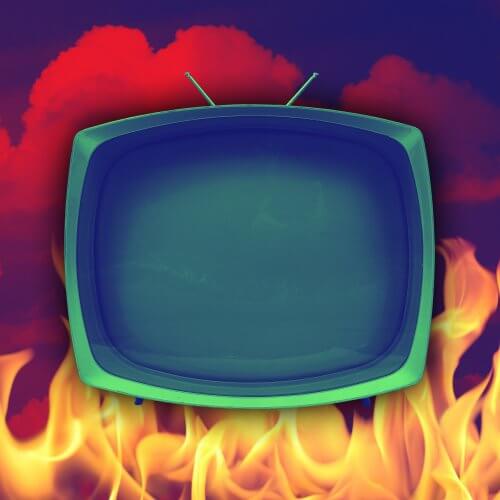 We are delighted to welcome our friends from the Extra Hot Great podcast for a special crossover episode outside the bracket of the regular season. Tara Ariano, Sarah D. Bunting, and Mark Blankenship (of the Blankenship Chair) join us for TV trivia modelled after a typical Extra Hot Great episode! We’ll open with a new 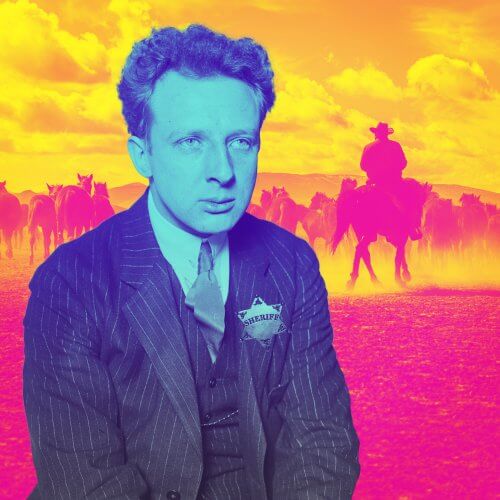 Johannes Bassoon’s Songs in the Key of Westworld

This week, we kick off our season two Battle of the Podcasts with special guests from Rolling Stone, Uproxx, and The Hollywood Reporter for our TV Critics Powerhouse match! Alan Sepinwall, Daniel Fienberg, and Brian Grubb will compete in some TV trivia games to identify Westworld player piano versions of HBO theme songs, and name 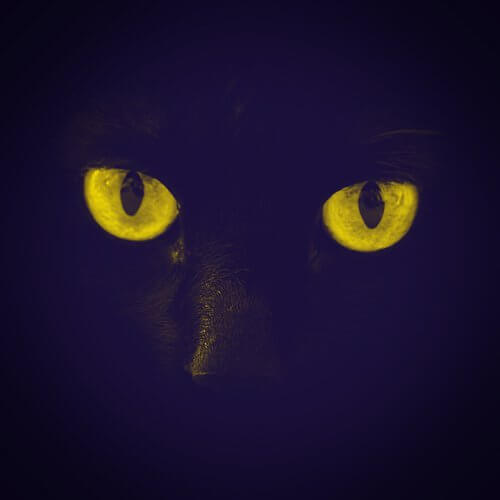 On The Podcast, With The Microphone, By The Host

It’s an all Halloween and horror episode for Spooky Season here at The Great American Pop Culture Quiz Show! We’ve got Garon Cockrell from Never Not Funny, Kate Sanchez from But Why, Tho? and Joe Reid from This Had Oscar Buzz testing their knowledge about classic and contemporary spooky entertainments! After a debate about exorcisms, 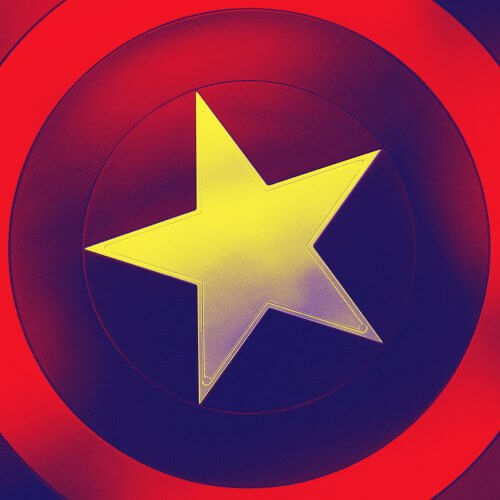 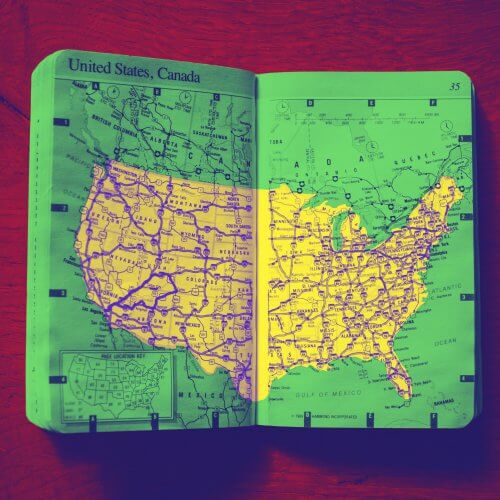 An American Trail: We Will Go West

Derek, Ilan, and Monty complete the running of the trivia gauntlet first by getting into contrarian pop music. How many songs that have “don’t” in the imperative can our players identify? Then, it’s a test of pop culture settings and U.S. geography as our players arrange movie and TV settings from east to west. After 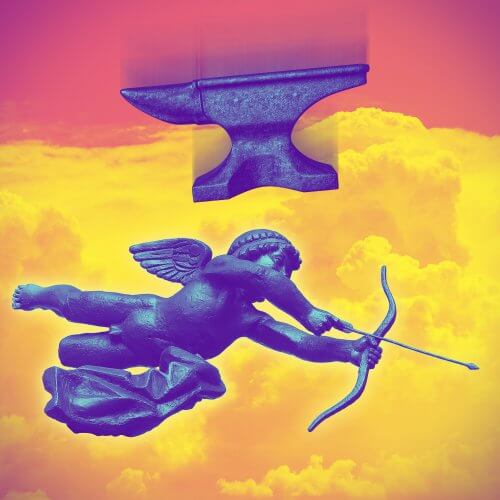 Trivia! Playoffs! Musicals! Exclamation Points! The last round of the playoffs is here! Prior champions Joe, Monty, and Kevin duke it out, pop culture trivia-style, for the last slot in the season one championship match. After a round of trivia about pop culture romances that don’t exactly hold up to scrutiny, players will test their 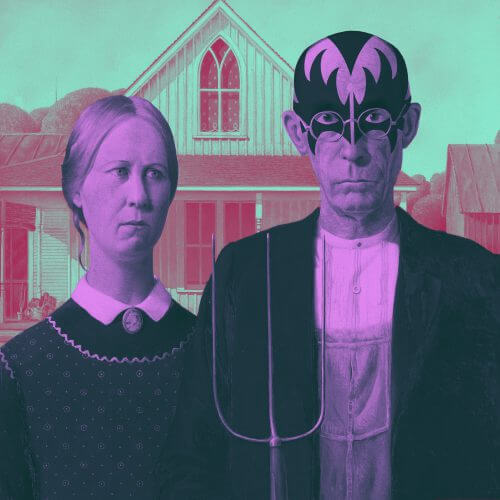 Filmed books and fictional bands abound this week on The Great American Pop Culture Quiz Show! The playoffs continue as returning victors Alex, Ilan, and Nick tackle trivia about what happens when a movie or TV version of a book is better than the original. Then, our contestants become armchair rock critics for our favorite 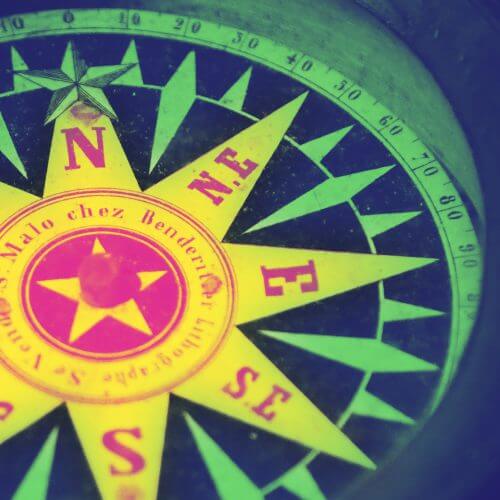 And Where The Hell Was I? 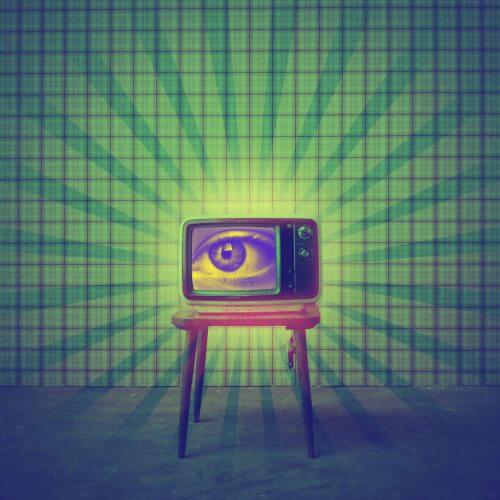 From A Different Perspective

This week on The Great American Pop Culture Quiz Show, contestants Don, Cate, and Kevin “consider the alternative” about some favorite TV shows, naming shows based on plot descriptions from the point-of-view of secondary characters. Then, we’ll switch gears to movies with a deep dive on the IMDb Top 100 movies. Players will aim low 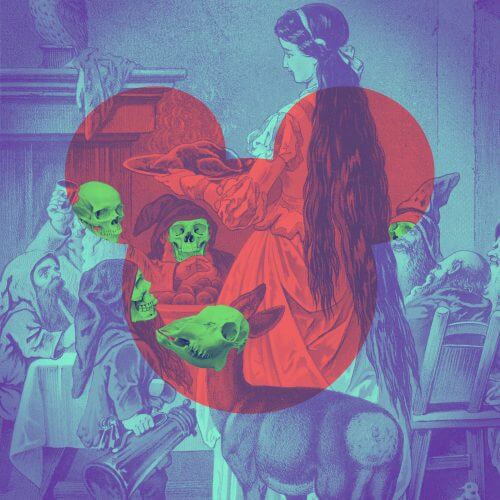 This week, it’s Disney minus the weird, dark and creepy stuff they left out of their animated adaptations. Before that however, our players will speculate on the birthing techniques of their favorite characters, and then try to name the common character from a list of three different actors who have played them. Then as promised,

It’s a cavalcade of comic book crossovers and pop culture rhymes in this week’s competition! After a rousing round of My Champion, Bobby, Stephen and Susanna test their knowledge of crazy comic book crossover events that brought together unlikely characters and properties. Then, it’s on to a rhyming game, where from a mashed up description, 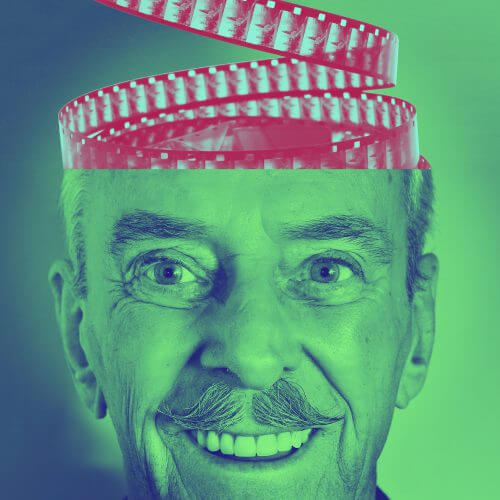 Valiant efforts are put forth all around as our players navigate the confused ramblings of an elderly cinephile before getting a look behind the scenes at the lesson plans of some favorite pop culture teachers. A last-minute substitution makes for an unusual, but nonetheless exciting game on this week’s episode of The Great American Pop 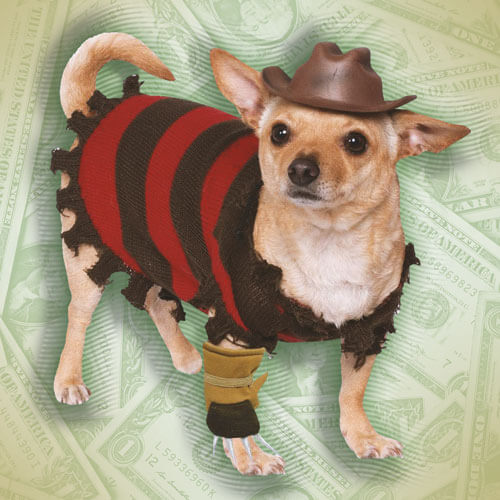 All the products from the game 'The Price Is Correct.' 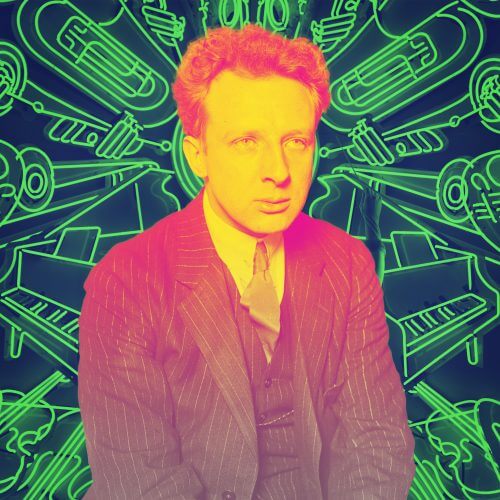 It’s time to identify the altered TV show themes our resident composer has created when he confused his major and his minor keys up. After that, it’s time to browse some very silly pieces of very real pop culture merch — and pay all the respect to the vociferous fans of a certain animated series. 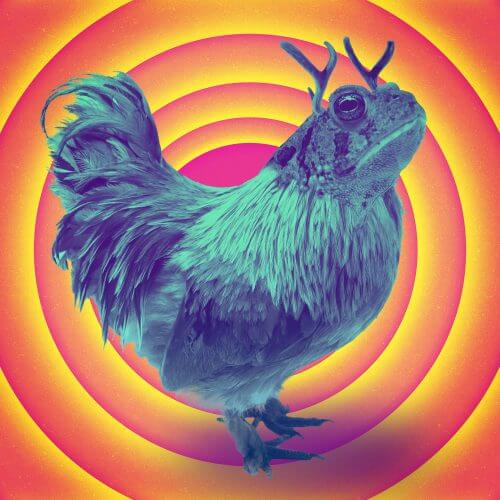 The Titles Of Dr. Moreau

This week we invite you to listen to our contestants defend their favorite characters from deadly sharks, and test their knowledge of forgotten movie sequels, before piecing together some mashed up TV and movie titles à la The King and I, Tonya. Yes it’s the return to the Sabor de Soledad Division, where Anna, Chip,

After defending the sandwich skills of their favorite characters in “My Champion,” Amanda, Lea, and Joe will test their memories of movies that share their titles with popular songs. Later, the stakes will rise as they combine their pop culture knowledge with their understanding of a deck of playing cards. Will they go all in 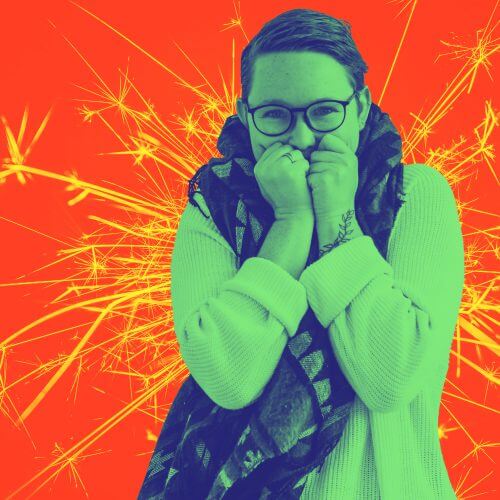 Season one of The Great American Pop Culture Quiz Show continues onward with three players who are more than up to a challenge. Adam, Alex, and Kelly-marie brave some terrible wordplay combining their pop culture knowledge with their memory of high school chemistry in “Periodical Table of the Elements” before honing their musical ears while