Filmed books and fictional bands abound this week on The Great American Pop Culture Quiz Show! The playoffs continue as returning victors Alex, Ilan, and Nick tackle trivia about what happens when a movie or TV version of a book is better than the original. Then, our contestants become armchair rock critics for our favorite fictional bands, identifying them based on clips from their music, and interviews with the band members. All this, plus a Lightning Round, determines who will venture on to the season finale championship matchup. And don’t forget the at-home riddle challenge for you, the listener! 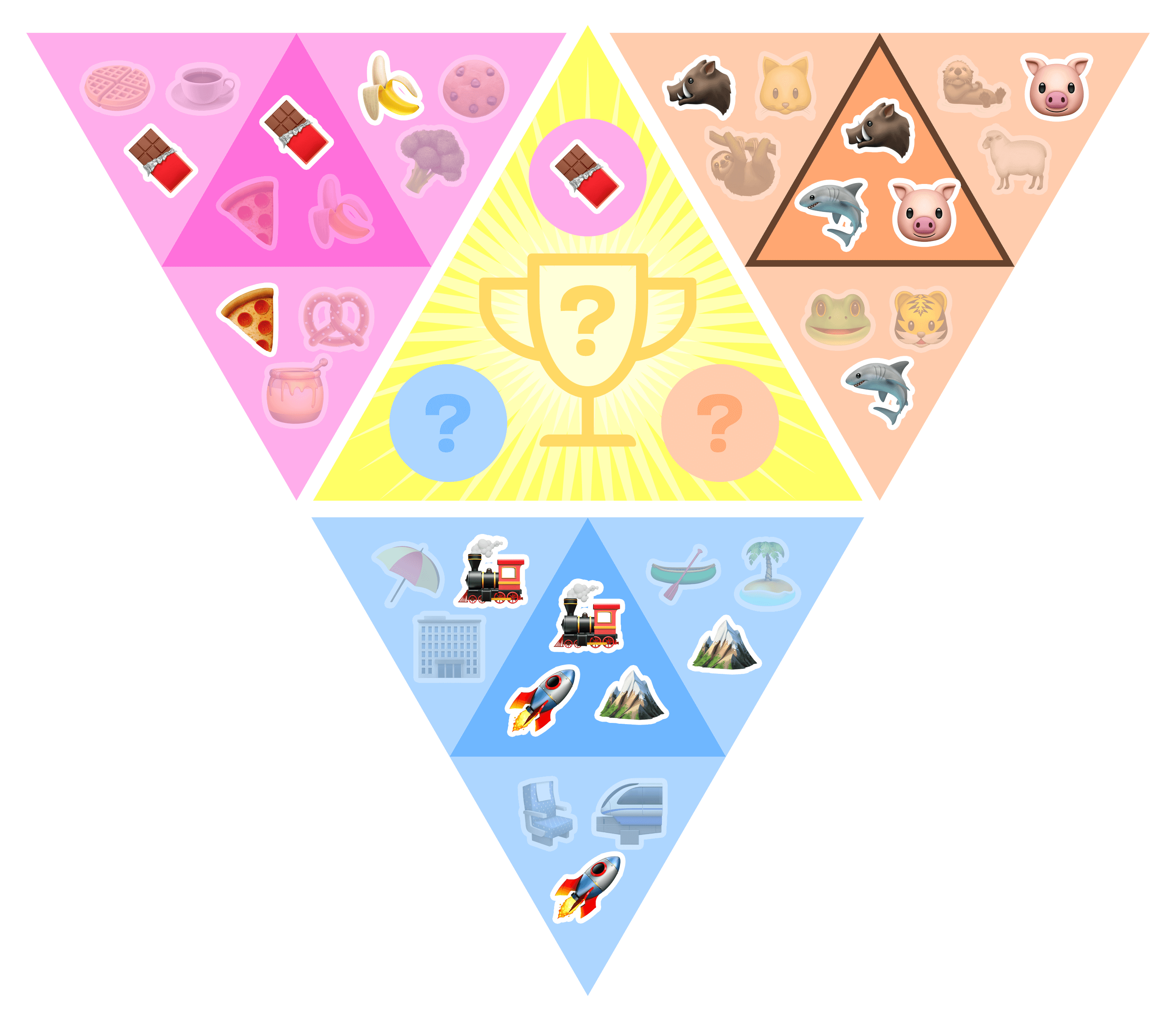 Who can best raise a barn in one day?

We explain why the movie or TV adaptation was better than the book. You name the book.

The Next Selina Kyle

Questions about the life and roles of Zoe Kravitz.

Questions about the pop culture happenings of 2013.

Questions about baseball in pop culture.

I was kidding around for a couple of years,

And I’ve tried very hard to give my viewers tears.

There have been questionable roles: green suits were involved

And I turned down the great Spike Jonze when he called

Record pay for a movie flop, not my best

Jim Carrey spent two years starring on Kidding. He's tried a number of dramatic roles (to give the audience tears). The green suits of question are the Riddler suit from Batman Forever and, truly regrettably, The Grinch. Spike Jonze was the studio's pick to direct Ace Ventura: When Nature Calls, but Carrey vetoed the pick. He got a record $20 M to star in The Cable Guy, which is considered a flop. In 1997, there was a crossover between two cartoons based on his movies: The Mask and Ace Ventura on CBS's Saturday morning line-up.

No one is too young to have seen The Thin Man. TCM is a thing that exists, and you really don't have to watch Friends for the 8th time, do you?
The Traveling Wilburys are up there with ABBA as bands your parents liked that slap, actually.
Google results for "Paul Dylan"
For our older listeners, The Sandlot is Stand By Me for 90s kids. Hmm - we're not too old to know about it. Weird how that works, huh?
Alex on Twitter
Nick's immersive theatre company Spybrunch
Nick on Twitter
Nick on Instagram
Ilan's Squideye and the Bitter Guy podcast
Ilan on Twitter