Brides and reporters take the front seat in this week’s contest! Returning from our summer Blockbusters episode, Vandy takes on newcomers Seraphina and Brigid in three rounds of pop culture trivia. Round one allows us to reminisce on our favorite pop culture weddings, before a decidedly less celebratory round two, where we take unethical pop culture journalists to task. A tense lightning round caps it all off! 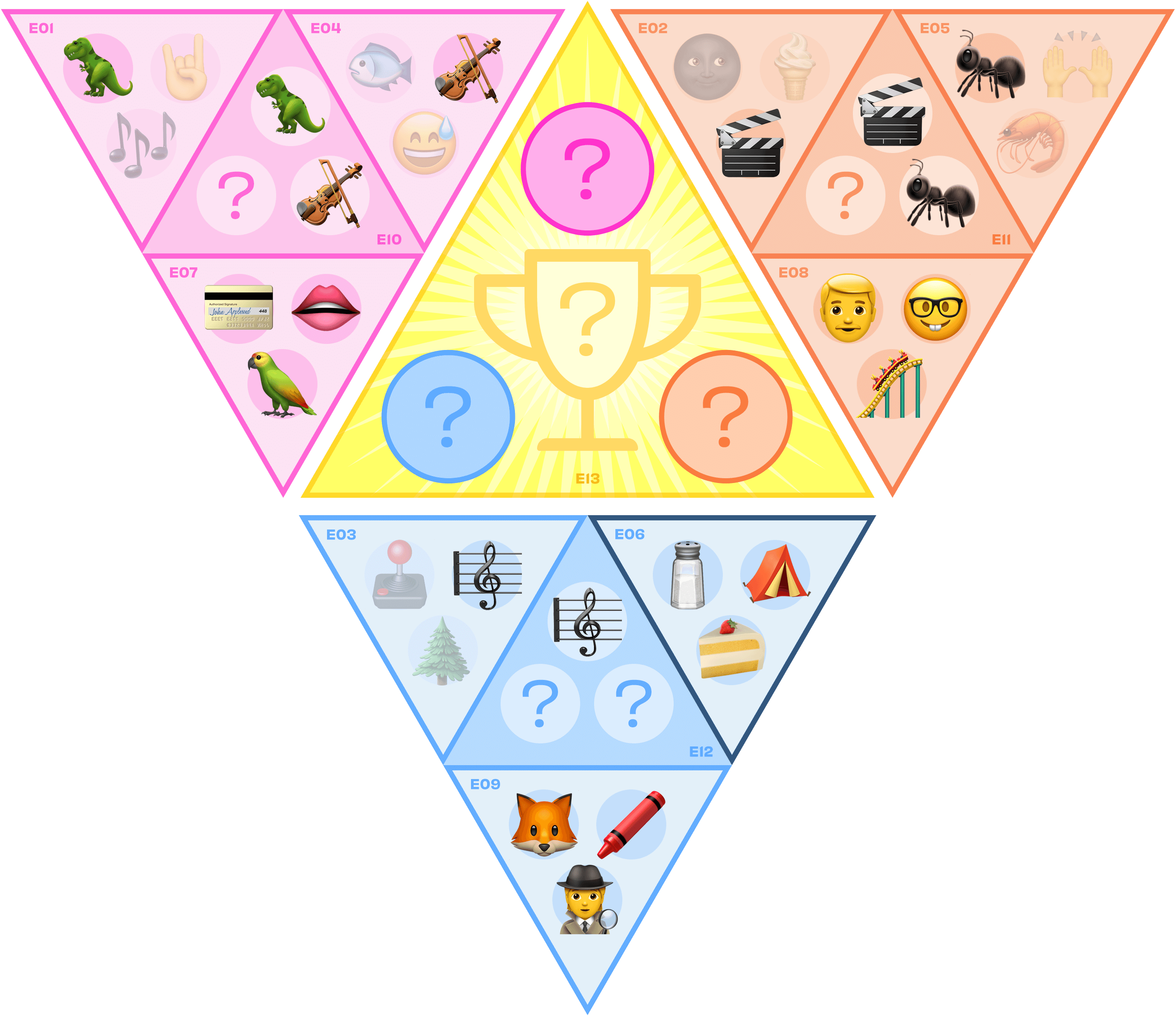 Who's got the most followers on Tik Tok?

Identify the movie or TV show from a fond remembrance of a wedding from it.

Name the pop culture property by a description of its unethical or unprofessional journalist.

Questions about pop culture that premiered in 1949.

Questions about pirates in Pop Culture.

Questions about people and characters named Bill or Billy in pop culture.

I trod the land a long time past,

My tales were weird, but have seemed to last.

I was a pirate, a thief, a king, any title you could bear,

But really found my voice under Stan Lee's heir.

Most of the original Conan stories were published in Weird Tales, and were supposed to have been set in the dim past of Europe. They have certainly been better remembered than most of the pulp content of the era. Conan is known for having gone from being a pirate, thief, reaver and soldier to eventually becoming a King in his old age. Much of the continuing popularity of Conan is attributed to the comics about him, starting in the 70s, mostly written by Stan Lee's chosen successor as Editor-in-Chief of Marvel, Roy Thomas.

There was a whole lot going on in Alex and Izzie's wedding from Grey's Anatomy, but all you need to know about Alex is that he gives a heartfelt speech that he stole from a patient
When Monica and Chandler got married, Joey was wearing his costume from a WWI movie he was filming.
The Confirmation Bias scorebreak. Confirmation Bias: the reason the Paw Patrol movie has an 80% on Rotten Tomatoes.
As of recording, Paw Patrol is down to 77% on Rotten Tomatoes, but has a 97% audience score.
There's some controversy about why Melinda Cullea, who played Amy Amanda "Triple A" Allen from The A-Team left the show, but she landed on her feet.
You could be forgiven for not remembering the 2005 Night Stalker remake: it lasted all of 6 weeks on the air.
The Dan has to read whatever I say here? Anything? Scorebreak. Hi, I'm Dan, and I'm a hundred and five years old. Fred Allen! Lillian Gish! The Bickersons!
Dan says that The Bickersons, starring Don Ameche, is unfairly forgotten, as a comedy classic and an influence on later domestic sitcoms. When DuMont+ becomes a thing, the TV version will get its just deserts!
In case you're not familiar with the Mr. Belvedere incident mentioned on the show.
Bring your baby into the world with Brigid's perinatal support business Doula Craft
Seraphina says all eyeballs on World to Win, International Socialist TV
Watch Vandy's short film, Wild HR.