It’s another week here on The Great American Pop Culture Quiz Show, this time kicking off our Mark VII division with Megan, Keith, and Cornelius. These players will square off in three rounds of trivia about everything from Don LaFontaine voiceovers in 90s movie trailers to iconic pop culture fashion choices. Plus some other things in between you won’t want to miss! 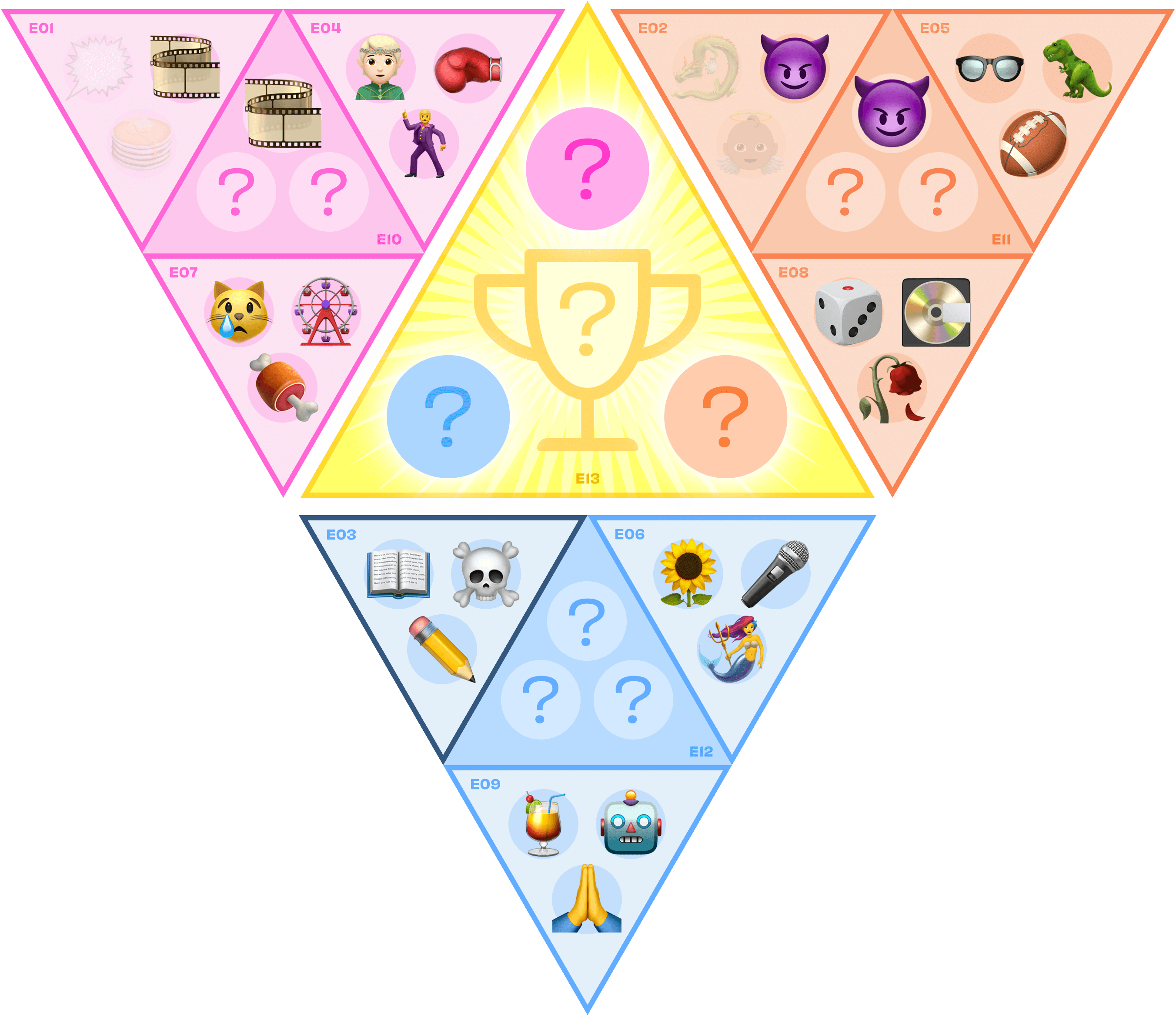 Which champion would best keep down an extra large chocolate Brussels sprout smoothie?

Guess the 80s movie from a snippet of its Don LaFontaine-voiced trailer.

Who Wore It Best?

Those letters from Lara Jean?

Kitty mailed them just to be mean.

It seemed a little wild

But most of the drama is still with the teen.

In the book series of To All The Boys I've Loved Before, recently adapted into movies, Lara Jean writes out letters to the boys she likes, only to encounter drama when Kitty mails them as an act of spiteful revenge. There's also drama among the parents, as her dad starts dating their neighbor, Trina Rothschild, and they are eventually married, and one of the boys' dad is having an affair, but the books and movies are mostly centered on the various romantic entanglements of the teen cast, especially Lara Jean herself.

Dave was doing double duty this week and forgot to actually give Megan's post-lightning round score total but you can see it on the page for this episode.