The Calisota Division finals have arrived! Returning players Dave, Kari, and Kevin have all brought their A-game to this playoff match. After stranding their champions on a desert island, we identify title groups from movies and TV by the actors who played their members. Then, in round two, we test the scientific accuracy of our favorite pop culture properties through the lens of which got the Mythbusters treatment. Another close lightning round closes out an absolute nail-biter! 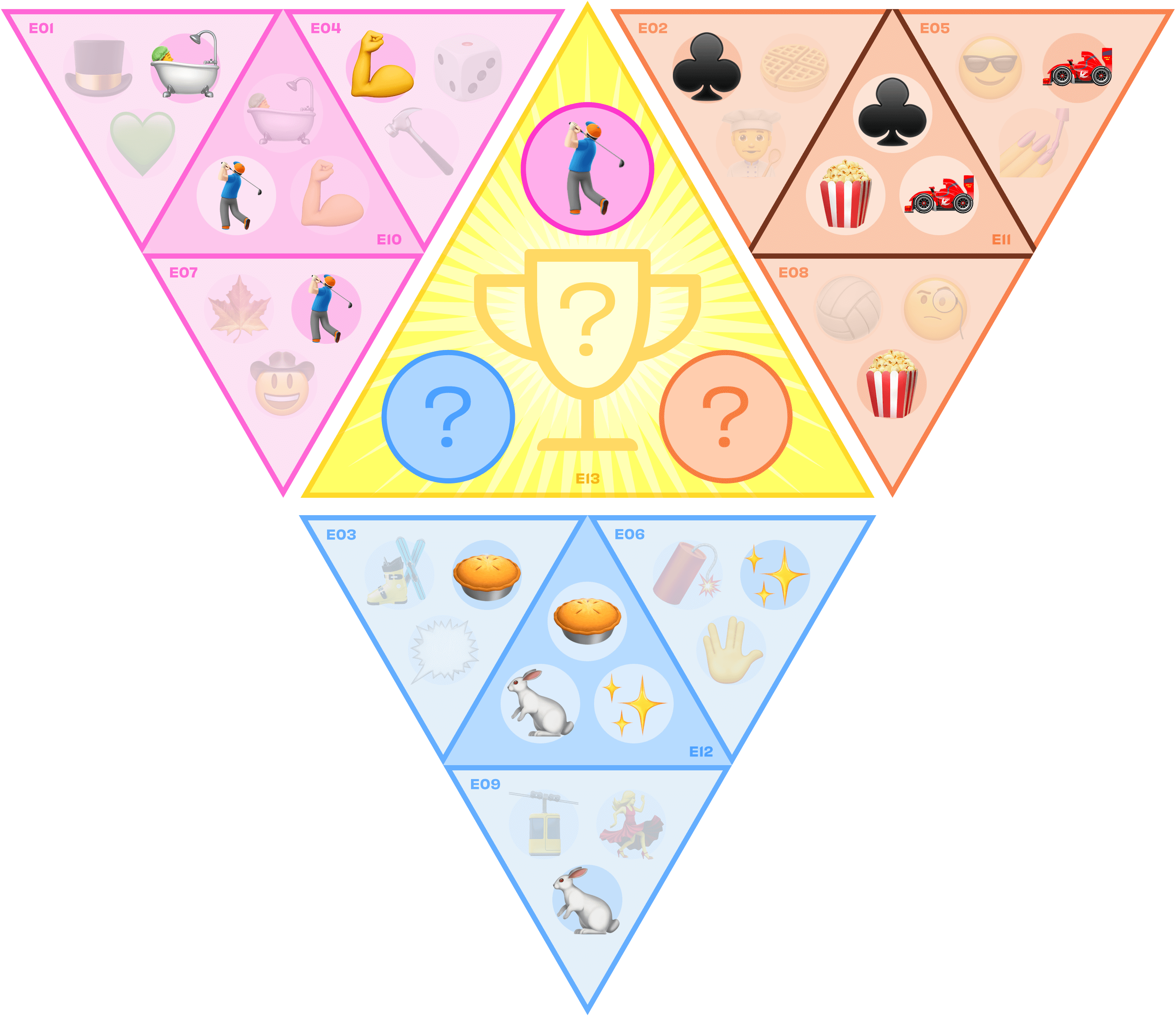 No Man Is A Desert Island

Which champion is going to be the best desert island companion?

Name the titular pop culture group from the actors who play them.

Identify the movie or TV show from the myth tested on Mythbusters.

Question about the science fiction of the 1970s.

Somehow inspired by a poem from Browning,

The comic's a prequel, the movie a sequel,

But nothing yet has been the book's equal.

Stephen King has said that The Dark Tower was inspired by an 1852 Robert Browning poem, Childe Roland to the Dark Tower Came. The movie was supposed to launch a combined series of movies and tv shows, but performed poorly, leading the plans to be cancelled. In the 2000s, Marvel Comics published a line of Dark Tower comics that served as prequels to the books, and, according to those that actually watched and paid attention to the movie, it's set after the events of the final book in the series. None of these adaptations, however, has lived up to the success of the original book series.

We don't get enough Moomin content in the US, but they've been the subject of numerous television series, films and have two theme parks devoted to them.
The backstory of George Miller casting Cher in The Witches of Eastwick is... not great. Because at 40, in 1987, Jack Nicholson thought she was too old!?
The "Shrek is Bad" Scorebreak. Shrek is Bad: And we stand with Scott Tobias.
The Samuel Beckett Scorebreak. Samuel Beckett: The name that put Time Travel and "Endgame" together before it was cool.