Here it is, the last regular elimination of the season! Brand new contenders Thom, Marina, and Joelle show their stuff in an all-out brawl of pop culture knowledge! In round one, our players prove their moral and spiritual virtue by identifying recent movies from their content warnings on an intensely Christian website. Next, they’ll launch into the future for some assessments of history’s greatest acting robots, all before wrapping it all up in the lightning round. Come back for our first even Holiday Special next week! 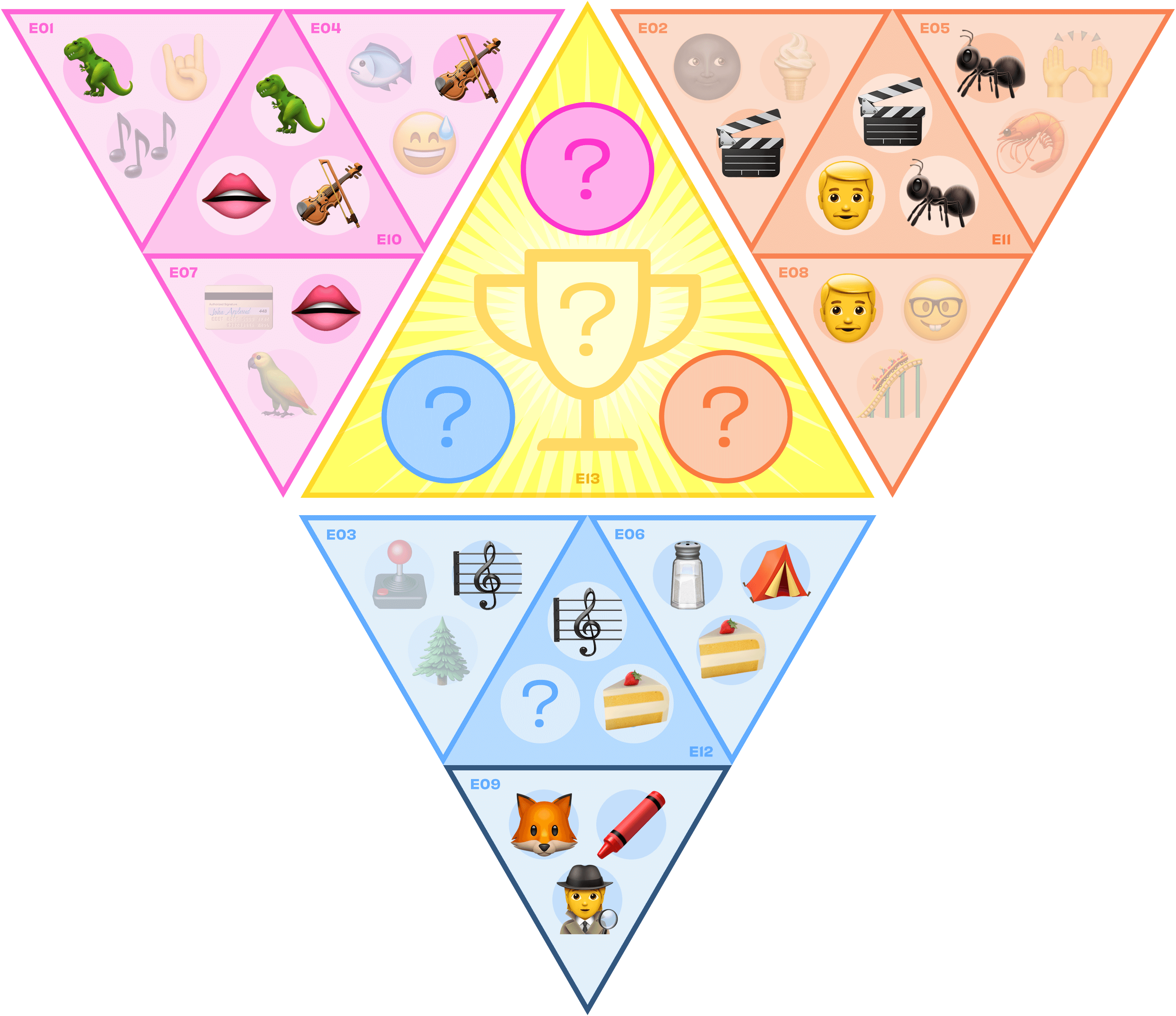 On this day, November 22 in the year 1718 the notorious pirate Blackbeard was killed in battle. Who would make the best replacement for Blackbeard?

What Would Jesus Watch?

Identify the movie from excerpts of its Christian guide website review.

Which pop culture robots are at the robot award ceremony?

Questions about the pop culture happening of 1999.

Slow and Steady Wins the Race

Questions about turtles and tortoises in pop culture.

The Greatest City in the World

Questions with NYC borough names in the answer.

He bounced all around DC,

But never made it to season three.

He's not the one from Counterstrike,

But the one palling around with Sergeant Mike.

Taking down any villain he can see.

Freakazoid was a Steven Spielberg produced cartoon that ran from 1995 to 1996. He was a superhero who gained his powers from a malfunction on the internet, based in Washington, DC. While well recieved, it wasn't popular among the target demographic of advertisers on cartoons, and so was moved to primetime, but still cancelled after the second season. Today, the most famous "Freakazoid" is a former professional Counterstrike player who went by that nom du guerre. Freakazoid's sidekick was Sgt. Mike, voiced by Ed Asner, and together they took out the most ridiculous villains this side of The Tick.

The actual death of Blackbeard the Pirate is rather different than the better known one from the manga and anime One Piece.
The Christ metaphor for Jesus in Justice League was definitely intentional on Snyder's part.
The "Mambo Number 5 Scorebreak." "Mambo Number Five:" my favorite song of all time. That's right: my name is Dan Cassino and I think the greatest musical achievement of the last seventy five years is Lou Bega's 1999 hit song "Mambo Number Five. No one told me to say this, least of all one of the Home Version riddle winners who won the chance to make me read whatever they wanted as part of a scorebreak. No, I am telling you all of my own volition, fueled by unreproachable passion, that "Mambo Number Five" brings joyful tears to my eyes every time I hear it. Shout out to Monica, Erica, Rita, Tina, Sandra, Mary and Jessica. I love a little bit of you all.
The frame segments of Red Shoe Diaries actually have a tragic backstory involving a construction worker slash shoe salesman and a suicide, because reasons.
Bender is from Mexico. His full name is Bender Bending Rodriguez.
Why is Vision a "synthezoid" rather than a robot or android? Because he's just got synthetic versions of human organs, rather than real robot parts.
In the 1997 Bruce Campbell Herbie movie, the car was, indeed, possessed by a dead man's spirit. In the original movies, there's no real explanation.
The Rick's Cafe scorebreak. Rick's Cafe: the one from the 1983 TV series with David Soul and Hector Elizondo. You know, the definitve iteration of Rick's Cafe!
Listen to Joelle talk about pop culture, video games, animals and the crossover of all three: Animal Crossing!
Solve Thom's escape room at Murphy's Law Office
Marina on Instagram
Marina is also on Twitter