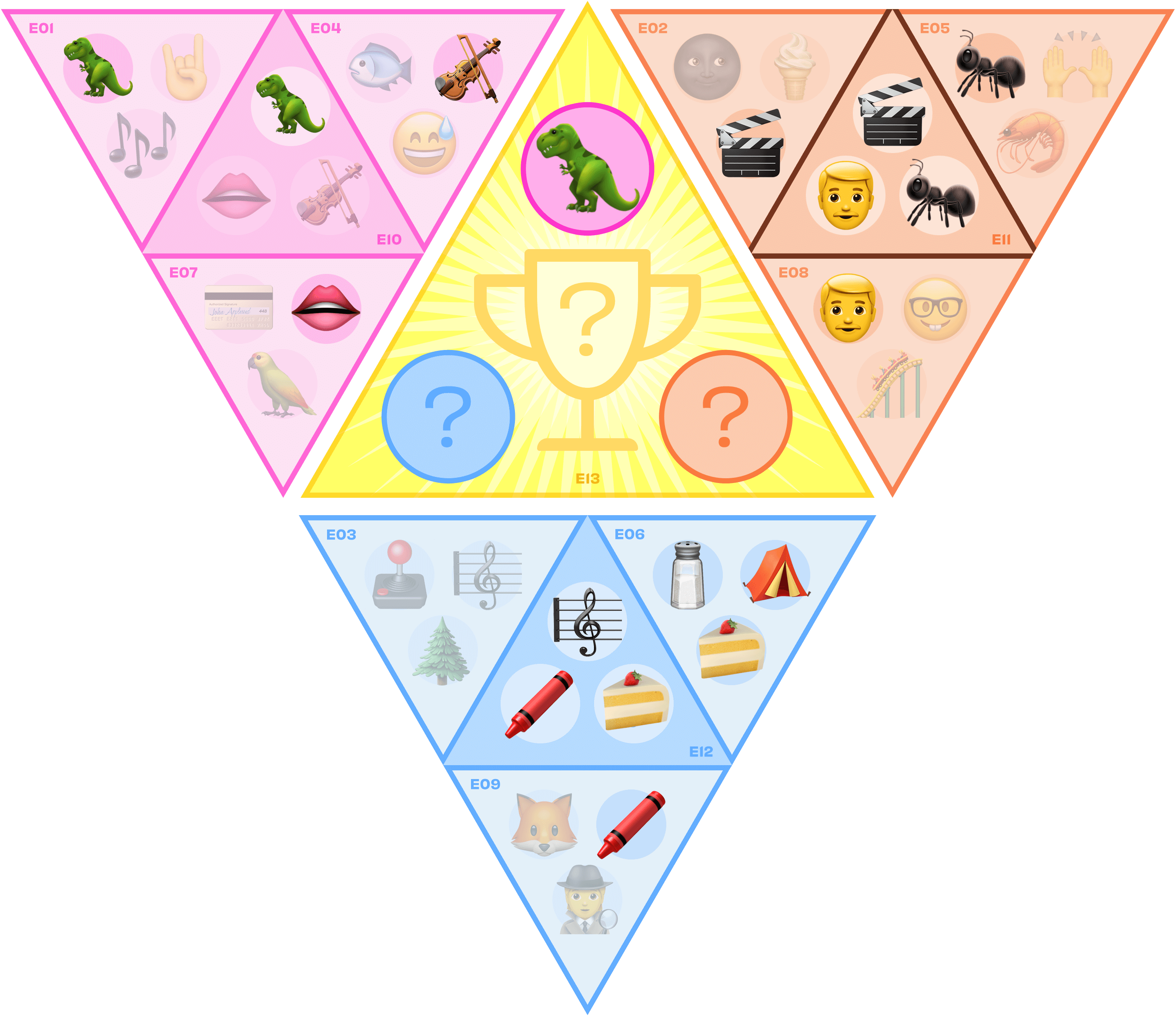 A Clean Workspace Is An Efficient Workspace

Which champion has the best organized desktop?

Don't Trust The B

Name the pop culture property adapted from film to TV or vice versa.

Questions about movies with the word "bad" in the title.

He has a foolproof heist plan

That needs help from the bar man.

He finds that crime does not pay

When the cash blows away

Thanks to a dog, he’ll serve out his lifespan.

Stanley Kubrick's 1956 heist movie, The Killing involves a carefully planned robbery at a racetrack, in which various employees, including the bartender, play a role. At the end, < strong >Johnny Clay seems to have gotten away, but checks his bags containing the cash, and is undone when the baggage truck, avoiding a dog that's run on the tarmac, drops and spills the money which blows away, tipping off the feds (who were on to him already, it seems). Due to the multiple murders that resulted from his plan, he's likely to serve life in prison.

Hank Azaria played "Hank Landsberg" in 2018's Maniac.
The band Duran Duran got their name from the evil scientist in Barbarella - they used to play in a club called Barbarella's, and later featured the actor who played Durand in a music video.
The movie of the Beastmaster is weird, but it isn't anywhere near as wild as the original Andre Norton book.
The Ducktales Theme Song Scorebreak. The Ducktales Theme Song: when someone says Ducktales, you have to say "woo-hoo." I don't make the rules.
Bernadette Peters would make a fantastic Miss Hannigan, but she actually played Lily in the 1982 John Huston version.
Don't tell Dave, but The Thin Man TV series ran for two seasons on NBC in the 50s, starring Peter Lawford.
Weirdly, not everyone hates the Casablanca TV show
The Lighthouse Score Break. The Lighthouse: it's in black and white mostly to ensure that you don't notice that Robert Pattinson is doing Mario cosplay.
The first Big Bad Mama movie co-starred Tom Skerrit and William Shatner.
Dylan's Plugs: His podcast, Straight People Movies is on Spotify
Follow Dylan on Twitter